In an interview with The Indian Express, Marathi author Shrimant Shivaji Kokate says he is confident of his victory as he has been campaigning for the last two-and-a-half years. 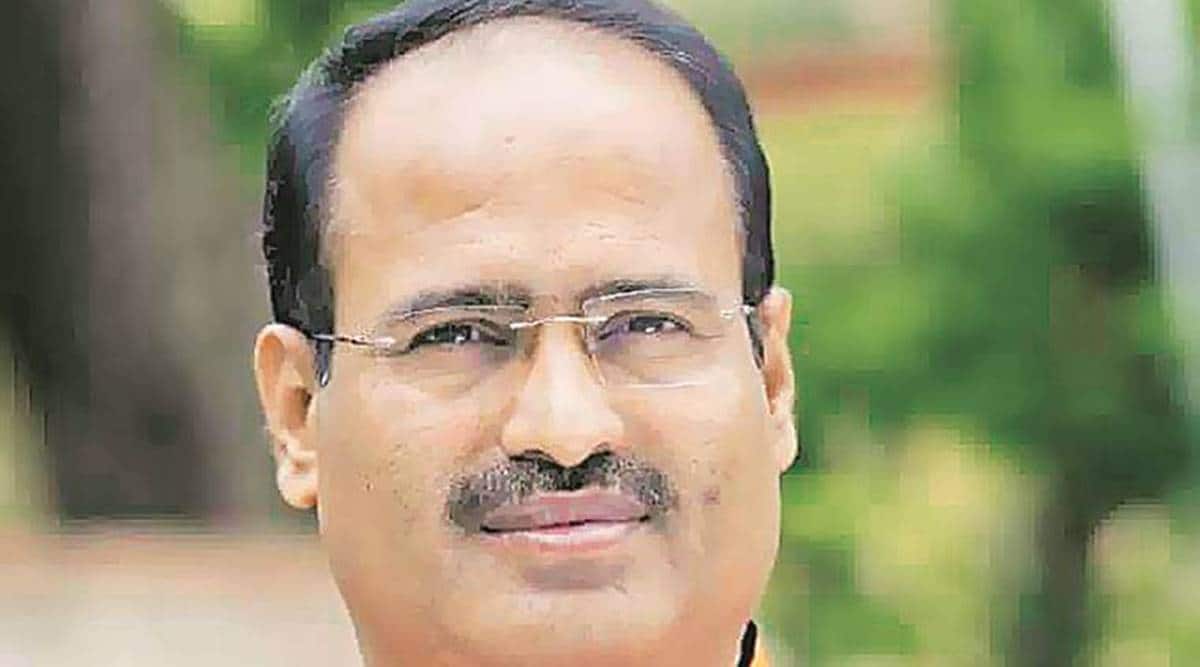 Marathi author Shrimant Shivaji Kokate is in the fray for the Member of Legislative Council (MLC) seat from the Pune graduates constituency. He is facing a stiff challenge from Arun Lad, who is supported by the NCP, and Sarang Deshmukh, who is backed by the BJP. The Pune graduates constituency comprises the five districts of Pune, Solapur, Sangli, Satara and Kolhapur. Kokate has written 10 books, mostly on the life and times of Chhatrapati Shivaji Maharaj. In an interview with The Indian Express, the author says he is confident of his victory as he has been campaigning for the last two-and-a-half years.

You were seeking NCP support, but the party has rejected it. Are you upset about that?

Yes, NCP has rejected my claim. This is my first election. Though these elections are not contested on party symbols, the candidates are picked and backed by political parties. My ideology matches that of the NCP’s. I had met NCP chief Sharad Pawar and party’s state chief Jayant Patil at least six times. They had, till November 11, the second last day of filing of nominations, promised me support. However, late on that day, the name of someone else was announced. I have filed my nomination and the Sambhaji Brigade is supporting me. NCP has not give any reason for rejecting me…I have nothing to say.

Did you approach the BJP?

Why would I approach the BJP? Even if they offer me a Rajya Sabha ticket, I will never accept it. I have nothing to do with the BJP.

You have been vocal against the BJP and Sangh Parivar…

Their ideology is of dividing people in the name of religion. I have always opposed such tendencies. I am a Shiv bhakt and believe in the ideology, principles and values of Chhatrapati Shivaji Maharaj. The warrior king believed in taking along people from different castes, creed and religions. He always supported them, backed them and worked for the welfare of one and all. But the saffron forces do not adhere to Chhatrapati Shivaji Maharaj’s ideology. That is why I have nothing to do with such people.

Why do you want to become an MLC ?

I want to raise the issues of those whose voices are not reaching the government, be it the graduates, teachers, jobless youth, retired government and semi-government employees and the poor, who do not have access to costly medical treatment. On top of my agenda is reservation for Maratha community, unemployment allowance for the educated youth, reviving old pension schemes for government and semi-government employees. Besides, I will be pressing for setting up a Graduates Vikas Maha Mandal, which will help youths get loans at zero per cent interest rate, celebration of teachers day in the name of Mahatma Phule, promotion of agri-based industry, which will encourage the youth to take up self-employment in a big way.

With no political support, how do you see your chances?

I have an edge over other candidates. I have been campaigning for the last two-and–a-half years. I have reached every nook and corner of the five districts and met thousands of people, especially youngsters, and understood their problems. I have been campaigning through social media, besides holding meetings. In fact, in the last 20 years, I have held 4,000 lectures and therefore, people know me very well in Maharashtra.