In the second incident, the decomposing body of a 5-year-old was found in a chawl room in Vasai on Thursday. The boy had been missing from his house since Tuesday, Waliv police said. 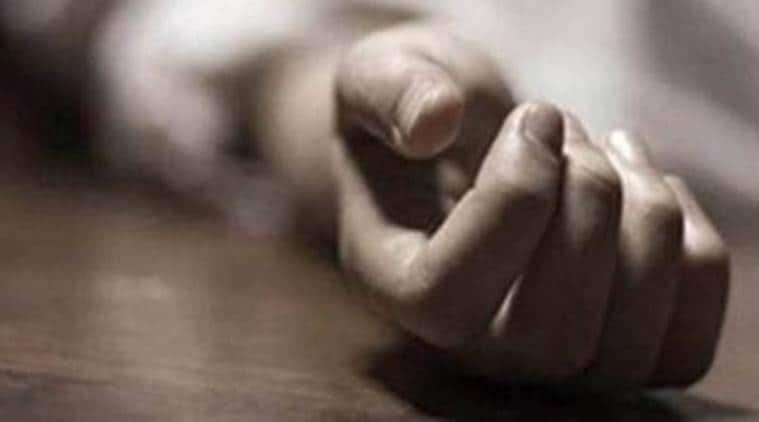 In two separate incidents, bodies of a five-year-old boy and a 15-year-old girl were found in Vasai, Palghar. The police has lodged FIRs in both cases, and said that the boy appears to have been murdered, whereas the death of the girl prima facie looks like a case of suicide.

In the first incident, the body of a 15-year-old girl was found inside her hostel room on Thursday in Vasai.

“The girl lived in a private hostel as she belonged to an economically backward family and was studying through an NGO,” an officer of Palghar police said. “She seems to have committed suicide on Wednesday night. No note was found in her room.”

The police were informed by hostel authorities on Thursday morning. “We have sent the body for postmortem…There are some injuries on the girl’s body and we suspect foul play,” an officer privy to the investigation said.

In the second incident, the decomposing body of a 5-year-old was found in a chawl room in Vasai on Thursday. The boy had been missing from his house since Tuesday, Waliv police said.

“(The family) received no ransom calls,” a senior police officer said. “On Thursday, we got a call from some locals regarding a foul smell emanating from one of the rooms in the chawl…We found that the body was of the missing child.”

The police have launched a manhunt for the suspects, who they believe abducted and then killed the boy.

“We have sent the body for postmortem and are waiting to find out the cause of death,” the officer said. “The body of the boy was in a bad condition, so we aren’t sure if he was
assaulted.”

For all the latest Mumbai News, download Indian Express App

No democracy is fighting pandemic by gagging its media: Editors Guild

New Zealand Cricket keeps option of A team’s tour of India in August open
We and our partners use cookies on this site to improve our service, perform analytics, personalize advertising, measure advertising performance, and remember website preferences.Ok