Nihal Singh Wala DSP Manjit Singh said that there was no information yet on how Hardeep died in Italy or when his body would be brought home. 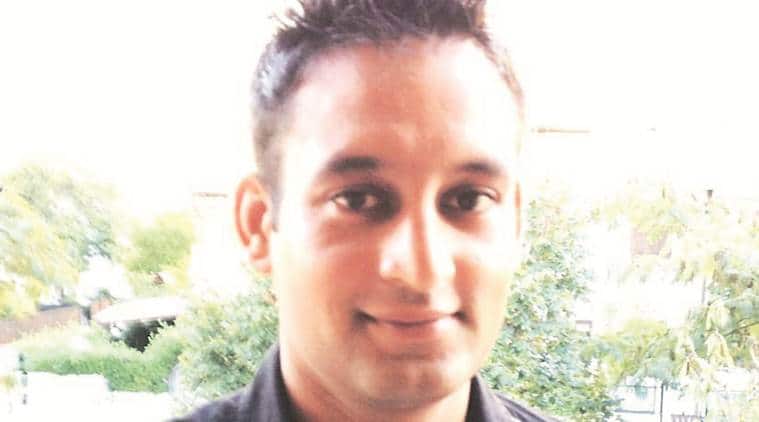 A 32-year-old man from Punjab’s Moga reportedly died under suspicious circumstances in Italy, his family Tuesday said appealing the Centre to help bring back the body.

Hardeep Singh alias Lally (32) had been living in Latina of Italy. His father Inderjit Singh from village Dina Sahib of Nihal Singh Wala in Moga said his son was an agriculture worker and was scheduled to visit home on February 23. “He had recently got permanent residency and was elated. He was scheduled to visit Moga for which he had booked tickets for February 23. But we have got to know that he was found dead there. We have no idea that what happened and under what circumstances he died. We appeal to government of India to help us in getting his body back home and find truth behind his death,” said the father.

He added that it was nearly 11 years back that Hardeep had moved to Italy for better prospects. “We are unable to contact anyone there and haven’t been told how he died,” said the father.

He added that the Ministry of External Affairs (MEA) should help the family in getting the body back home for last rites.

Nihal Singh Wala DSP Manjit Singh said that there was no information yet on how Hardeep died in Italy or when his body would be brought home. “Administration and family are trying to get in touch with MEA officials. He was the only son of his parents and was unmarried,” said DSP.

For all the latest Ludhiana News, download Indian Express App.