"The problem, primarily, is one of the police officers not complying with the procedure prescribed under the Code of Criminal Procedure, which places a high premium on the guarantee of liberty of the individuals," the bench said. The Karnataka High Court, in a recent order, directed a police officer in Kalaburagi district to clean a public road in front of the police station for a week for failing to register a First Information Report (FIR) as part of his duty, when a woman approached the station stating that her son had been abducted.

“The entire development in the case, after the petitioner’s son went missing, discloses to us a very disturbing facet of the functioning of the police stations in this area of the State,” a Division Bench comprising Justice S Sunil Dutt Yadav and Justice P Krishna Bhat at the Kalaburagi Bench of the High Court said in an order.

It added, “The problem, primarily, is one of the police officers not complying with the procedure prescribed under the Code of Criminal Procedure, which places a high premium on the guarantee of liberty of the individuals.”

Meanwhile, the Station House Officer (SHO) of Station Bazaar police station, against whom the action was taken, gave a written undertaking to the court. “I am ready to comply with the direction issued by the court. I render my unconditional apology for not registering the FIR and assure the court that I will not repeat this in future,” the undertaking read.

Accepting the undertaking, the Bench directed the Kalaburagi Superintendent of Police, Kalaburagi to hold an orientation course or a workshop for all police officers within the district on “Zero FIR” as per the guidelines issued by the Supreme Court.

The order was pronounced while the HC was hearing a petition filed by Tarabai, a 55-year-old resident of Minajagi Tanda in Kalaburagi. In the petition, she had stated that the police officer did not comply with the procedure at the Station Bazar police station when she approached him with a complaint.

The Bench observed that the SHO had failed to either make a note in the diary or register an FIR as per the mandatory requirements in law though he was conscious that a cognisable offence of abduction was committed. 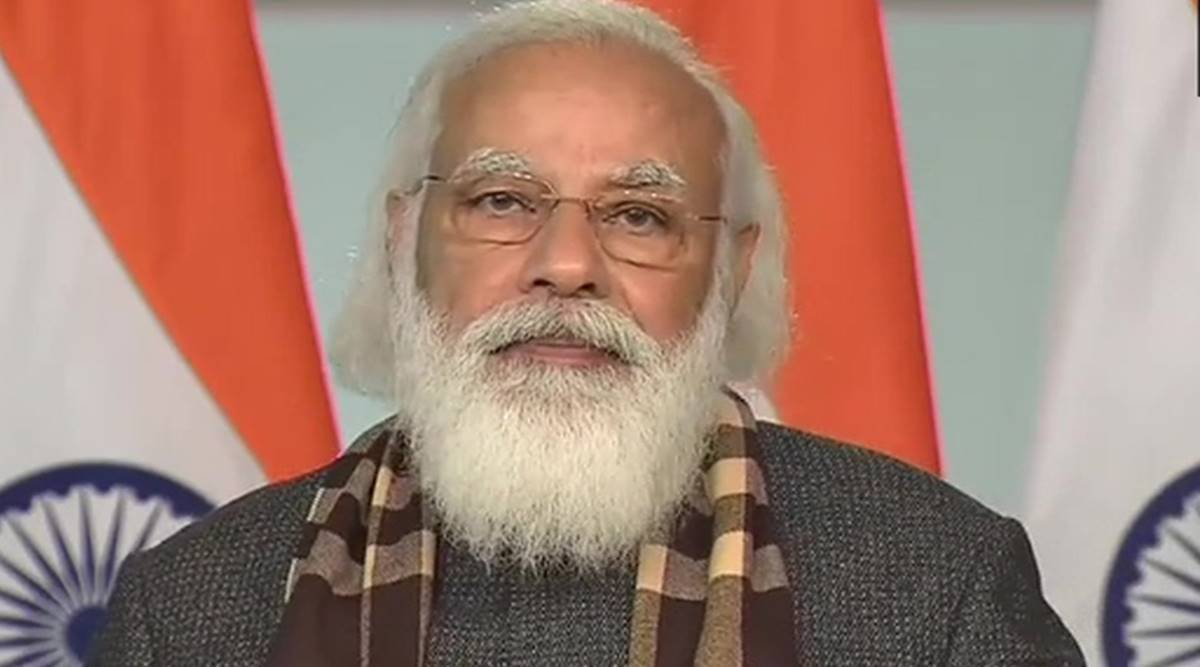