Following the Mumbai terror attacks, the Union Home Ministry had in 2009 decided to appoint an inspector-rank officer for anti-terror operations at all police stations in Delhi. 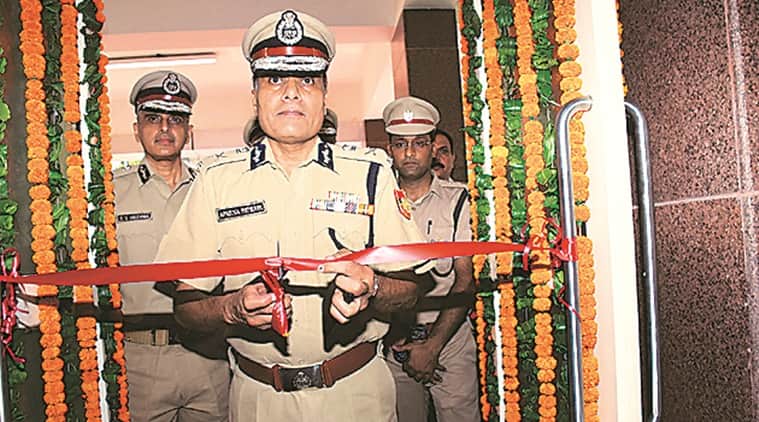 In a bid to boost ground-level intelligence collection, Delhi Police Commissioner Amulya Patnaik has decided to strengthen staff at all police stations by training them in counter-intelligence and reviving the post of anti-terrorist officers (ATO).

Following the Mumbai terror attacks, the Union Home Ministry had in 2009 decided to appoint an inspector-rank officer for anti-terror operations at all police stations in Delhi. Appointed as ATOs, these officers were in charge of beat patrolling, the police’s ‘eyes and ears scheme’, and conducting a security audit of potentially vulnerable places.

According to police, due to staff shortage, the ATOs had to begin looking after arrangements for protests and picket checking.

At the moment, sources said, two specialised units — anti-terror unit of the Special Cell and the counter-intelligence (CI) unit — work round-the-clock and coordinate with intelligence agencies such as the Intelligence Bureau (IB) and Research and Analysis Wing (RAW). However, intelligence gathering from the ground has taken a back seat, sources said.

Sources said the ATOs will now especially focus on areas such as the Walled City, Lajpat Nagar, Jamia Nagar, Okhla and some areas in North East Delhi.

While senior officers denied being inspired by other state police, The Sunday Express has learnt that the idea was inspired from the Mumbai Police, which has specialised anti-terror cell units at all police stations. “A few months ago, a committee was formed by Patnaik, headed by JCP (Special Cell) Neeraj Thakur and senior officers of the Special Cell. Its members were asked to visit police stations in Mumbai. The team observed that the ATC gathers local intelligence, which they share with the anti-terrorism squad (ATS) and state intelligence department (SID) through official channels,” said a senior police officer, adding that the findings were shared with Patnaik.

Police said personnel “with potential” will be identified to be part of the anti-terror unit. “At every police station, we are training the ATO and two personnel — we hold a meeting, give them a task and assess it at the next meeting. For instance, we asked them to keep an eye on anti-social elements in their area and probe missing person complaints to ascertain if people have joined terror groups. We checked their reports at the next meeting. Now, we have asked them to maintain a record of suspicious people, illegal organisations operating in their area, and to start reading up on terror outfits such as the Islamic State,” said a senior officer.

He added that personnel have also been told to look into missing persons complaints, especially of youth, and talk to their family about any change in behaviour before they went missing.

Son of a farmer, Bihar Board Class 10 topper has no device to study online, wishes to join IIT
Celebrity News

Most viruses do not spread easily on flights: CDC
We and our partners use cookies on this site to improve our service, perform analytics, personalize advertising, measure advertising performance, and remember website preferences.Ok