After a bitter war of words between the two allies, the Sena teamed up with former foes NCP and Congress to form the state government. 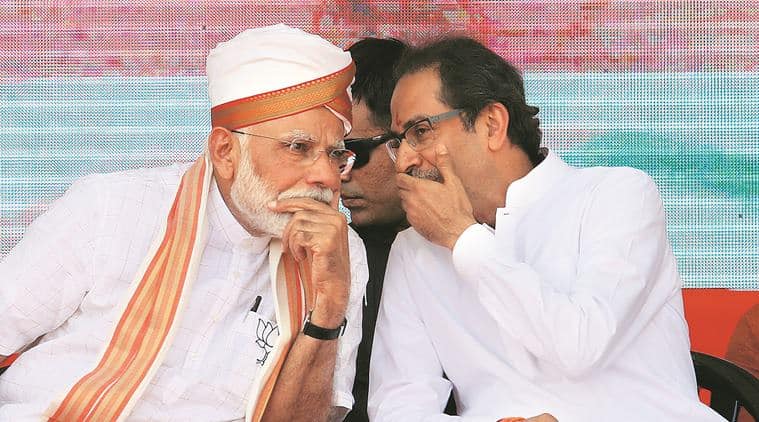 Shiv Sena chief Uddhav Thackeray will meet Prime Minister Narendra Modi for the first time since he became the chief minister of Maharashtra, when he receives the Prime Minister at the Pune airport on Friday. The meeting comes over a month after the Sena snapped ties with its long-time ally BJP over its demand for the post of chief minister. After a bitter war of words between the two allies, the Sena teamed up with former foes NCP and Congress to form the state government.

As per the district information office, the chief minister will receive the Prime Minister on Friday night at Pune International Airport as per protocol. Thackeray will arrive from Mumbai at 9 pm and receive the prime minister at 9.50 pm. He is scheduled to fly back to Mumbai at 10.10 pm.

Local leaders of Shiv Sena and BJP are likely to throng the Pune airport premises to welcome the leaders of their respective parties. “It’s an official visit by the Prime Minister. The only way to meet him would be at the airport while receiving him. The city unit of the BJP, led by select leaders, is planning to receive the Prime Minister,” said a city BJP leader.

The local unit of the Shiv Sena is also gearing up to welcome the party chief, who will be in Pune for the first time since taking charge of the chief minister’s post. “We have sought time to welcome the chief minister at the airport. We have been informed that he will arrive on Friday night and fly back to Mumbai after receiving the Prime Minister. The only way to meet him is at the airport,” said Prithviraj Sutar, leader of Shiv Sena in the Pune Municipal Corporation.