The Gurgaon Metro is the country's first privately-developed project which was built by the Infrastructure Leasing & Financial Services. 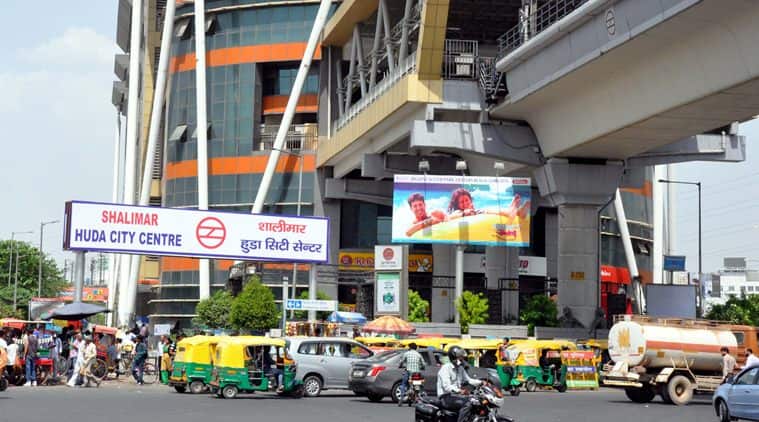 The Gurgaon Metro will be operated and maintained by IL&FS till September 17 midnight as a licensee while its operational cost will be borne by the Haryana Urban Development Authority, the Punjab and Haryana High Court ruled on Monday.

The Gurgaon Metro is the country’s first privately-developed project which was built by the Infrastructure Leasing & Financial Services (IL&FS).

IL&FS is now facing bankruptcy proceedings in the NCLAT, putting the rail service at risk of closure.

“Till the next date of hearing September 17, the respondent (RMGL) shall operate and manage the Rapid Metro Rail at Gurgaon on both the lines but subject to reimbursement of the insurance and operation and maintenance cost by the petitioners (HUDA) of this period,” the high court said in its order.

The court also stated that RMGL would not act as a concessionaire and rather would act as an agent, even as the counsel for HUDA submitted that the respondent can act as a licensee.