While the Kisan Mazdoor Sangharsh Committee (KMSC), Punjab, in an affidavit filed in High Court stated that they have vacated the Amritsar-Delhi rail track, the court said that in case the affidavit/statement is violated, authorities concerned would be at liberty to take steps in accordance with law to ensure free movement of passengers as well as goods trains.

The affidavit was filed before the bench of Chief Justice Ravi Shanker Jha and Justice Arun Palli.

In the affidavit, the KMSC through their counsel Advocate Baltej Singh Sidhu, have mentioned” “Amritsar Delhi Rail Track is completely vacant, dharna is being held by Kisan Mazdoor Jathebandi in Rail Park outside the Jandiala Guru Railway Station.”

During the resumed hearing of the petitions seeking removal of protesting farmers from train tracks and national highways, Punjab Advocate General Atul Nanda meanwhile apprised the bench that the passenger trains were still stopped by the protesters.

The division bench stated that “in view of the aforesaid affidavit of Satnam Singh Pannu, president, KMSC, Punjab, it is apparent that respondent-unions have vacated and cleared all the railway tracks and there shall be no obstruction of any kind on their part. It needs no emphasis that in case the aforesaid affidavit/statement made before this court is violated, the authorities concerned would be at liberty to take all possible steps in accordance with law to ensure free movement of passengers as well as goods trains.” The matter is now scheduled for hearing on December 16. 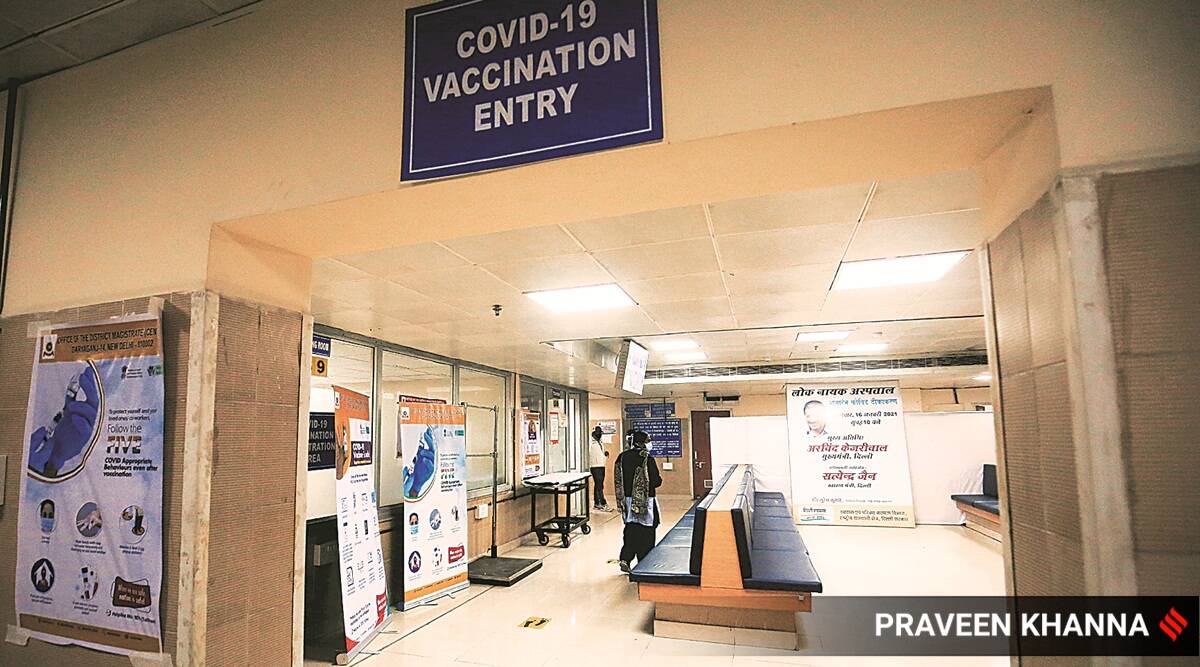