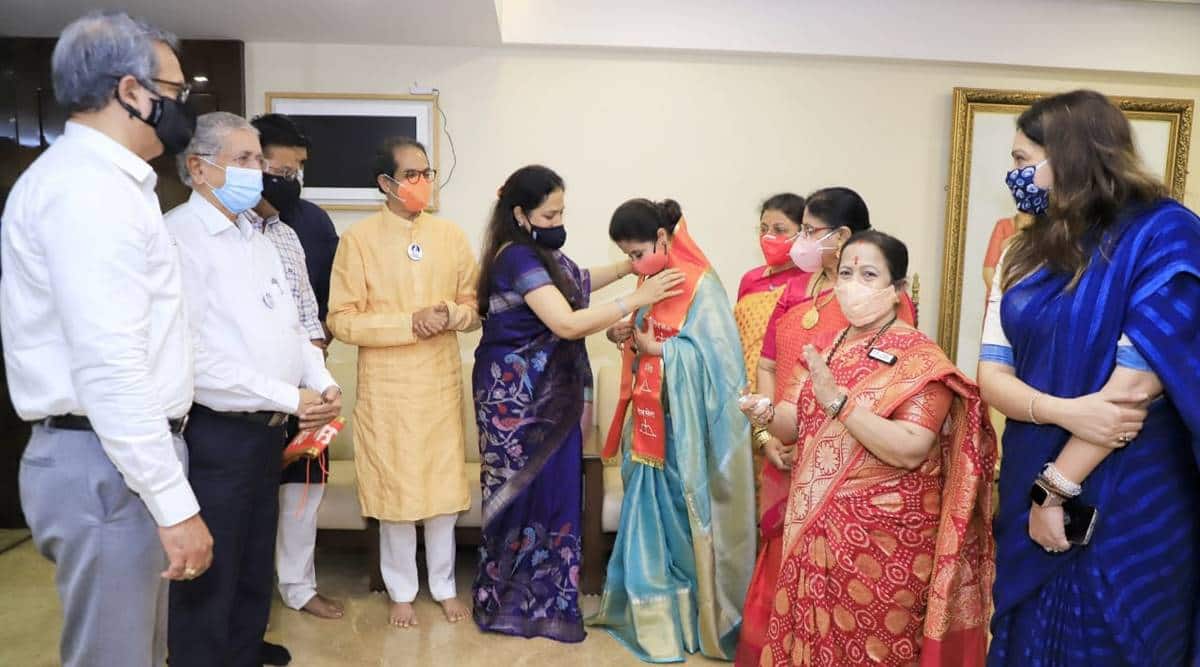 Former Maharashtra minister and Congress leader Rajendra Darda has said actress Urmila Matondkar’s move to switch over to the Shiv Sena is a loss for the Congress, and it is high time that his party does an introspection.

Actress-turned-politician Matondkar, who unsuccessfully contested the 2019 Lok Sabha elections on a Congress ticket, joined the Shiv Sena on Tuesday.

In a tweet on Tuesday evening, Darda said, “Confident & flamboyant actress @UrmilaMatondkar switching over to @ShivSena is a sure loss to @INCIndia.”

“Well-versed in Marathi, she will, no doubt, be an asset to Sena. It’s high time for the Congress to introspect and the ShivSena to rejoice!!” Matondkar, 46, quit the Congress in September 2019, nearly five months after she was defeated by BJP’s Gopal Shetty from North Mumbai Lok Sabha seat.

She joined the Shiv Sena in the presence of party president and Maharashtra Chief Minister Uddhav Thackeray at his residence ‘Matoshri’ in Mumbai’s Bandra area on Tuesday.

Four-lane road to link Baiyappanahalli terminal with Old Madras Road
We and our partners use cookies on this site to improve our service, perform analytics, personalize advertising, measure advertising performance, and remember website preferences.Ok