The victim's elder son was found abandoned in Ludhiana Monday evening. He disclosed to the Ludhiana police that his father had told them that their mother is a Covid-19 patient and so, they are leaving the house. 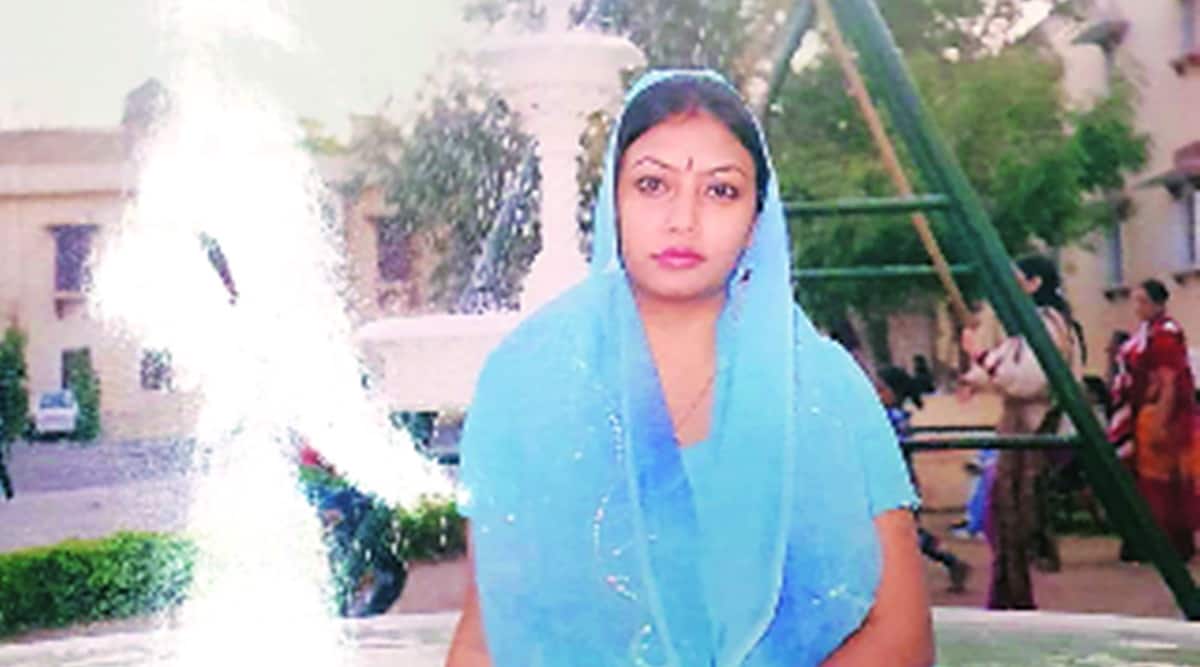 A 40-year-old government teacher, Jyoti, was found dead under mysterious circumstances at her government quarter in Sector 23 Tuesday night. The victim’s husband, Mandeep Singh, 43, who is also a government teacher, has been absconding along with their 9-year-old younger son. Police registered a case of murder in the matter, on the basis of circumstantial evidences.

The victim’s elder son, Ishmeet, 13, was found abandoned in Ludhiana Monday evening. He disclosed to the Ludhiana police that his father Mandeep Singh had told them that their mother is a Covid-19 patient and so, they are leaving the house.

Sources said Ishmeet had earlier claimed that his father had picked both his legs and thrown him into Neelo stream, a tourist spot. However, later he retracted and maintained that he slipped in the drainage. His statements were recorded under the Section 164 of the CrPC before a local magistrate.

Sources said the boy had almost drowned in the stream, but he held a broken bough of one of the trees by the river and spent the night sitting on it. A sewadar of a nearby gurdwara noticed him in the morning and informed the Ludhiana police. A Ludhiana police team came to Chandigarh and approached PS 17. The police found the family’s front door broken and the victim’s body was found wrapped in a blanket.

The victim had allegedly died 48 hours before she was found by the police. The exact cause of her death will be ascertained after the postmortem examination. Jyoti was a teacher of Social Science at Government Model Senior Secondary School (GMSSS), Karsan, near Ramdarbar. Her husband Mandeep Singh, PHd in Hindi, is a Hindi teacher at GMSSS-47. Mandeep’s two cell phones are switched off and the victim, Jyoti’s mobile phone is missing from the house.

Officiating SSP (UT) Vinit Kumar said, “We lodged an FIR against the missing husband, Mandeep Singh, on the basis of circumstantial evidence. Mandeep Singh along with his younger son is still missing. He had taken both his sons in his car. Efforts are being made to trace the murder suspect. The elder son of the victim is being counselled by a team of child councilors for ascertaining more details.”

Suspect Mandeep Singh is a native of Morinda in Fatehgarh Sahib district. The family has been residing in Sector 23 for the last five years.

Meanwhile, Mandeep Singh and Jyoti’s colleagues were shocked to learn about the incident. They maintained that the couple shared a strong bond and Mandeep really loved his family. A teacher at GMSSS-47, Naib Singh said, “We are shocked to know about it. Mandeep is very sensitive about his family. The couple traveled to their schools together. Jyoti’s school near Ramdarbar is enroute to GMSSS-47, where Mandeep was posted. At times, he also brought both his son to our school. His son study at a Sector 33-based private school.”

A woman colleague of Gurmeet Singh said, “Gurmeet Singh is of reserved nature. He is a TGT teacher but due to his command on Hindi language, he was assigned the job to teacher senior secondary classes also. The schools are closed. Teachers came to the school for administrative work. Mandeep Singh has not been coming to school since the last one week.” A case was registered at PS 17.