Pointing out that telecom connectivity was critical amid the Covid-19 pandemic, Amarinder said farmers should show the same discipline and sense of responsibility they have been exercising at the Delhi border. 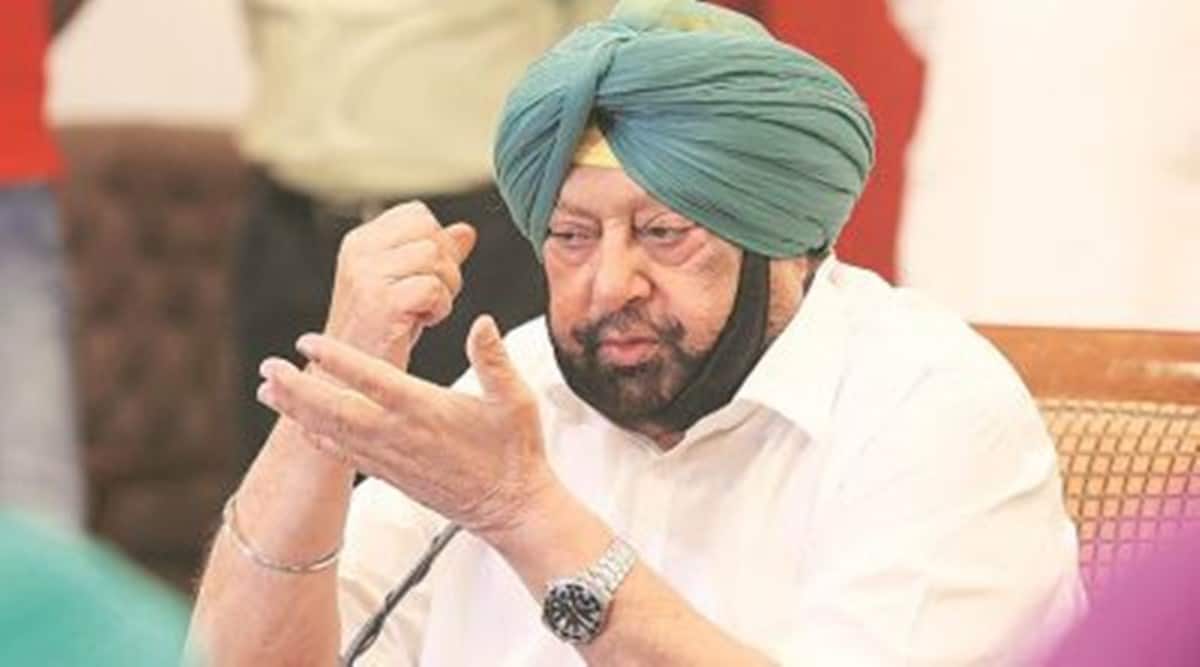 Amid reports that farmers were disconnecting the power supply to mobile towers in Punjab, Chief Minister Capt Amarinder Singh Friday appealed to them to not inconvenience the general public with such actions.

Pointing out that telecom connectivity had become even more critical for people amid the Covid-19 pandemic, Amarinder said the farmers should show the same discipline and sense of responsibility which they had been exercising during their protest at the Delhi border, which completed one month, and also earlier during their agitation in the state.

Amarinder’s appeal came in the wake of a request from the Tower and Infrastructure Providers Association (TAIPA), a registered body of telecom infrastructure providers, asking the state government to persuade farmers not to resort to any unlawful activity in their fight for justice, a state government statement said.

The TAIPA request came after farmers at various places in Punjab, including Mansa, Barnala, Ferozepur and Moga, disconnected the power supply to Reliance Jio mobile towers as part of their protests over past several days.

Urging farmers not to take the law into their hands by forcibly shutting down telecom connectivity or manhandling employees and technicians of telecom service providers, the chief minister said such actions were not in the interest of Punjab and its future.

Stating that people of Punjab were standing with farmers in their fight against the “black farm laws and will continue to do so”, he requested them to reciprocate by ensuring that the battle for justice does not cause any problems for the people.

“Forceful disruption of telecom services due to snapping of power supply to mobile towers by farmers in several parts of the state is not only adversely affecting the studies and future prospects of students, who are dependent entirely on online education, but also hampering the daily life of people working from home due to the pandemic,” Amarinder said.

He pointed out that the prolonged economic crisis, which would be aggravated as a result of telecom service disruption in the state, would have a trigger-effect on the agriculture sector, as well as the farming community too.

The effects would be detrimental to all sections, he said, adding that such actions would adversely impact his government’s efforts to attract more investment in the telecom sector, which is a part of its recently announced new telecom guidelines 2020 that also aims at improving connectivity in the state.

“In the wake of Covid-19, the urgency of these guidelines was felt seriously as there was a dire need to improve connectivity through easing Right of Way permissions for overground and underground telecom infrastructures. The guidelines were expected to give a quantum jump to the telecom and internet connectivity in the state,” he said, adding Punjab is one of the states with the highest telecom density.