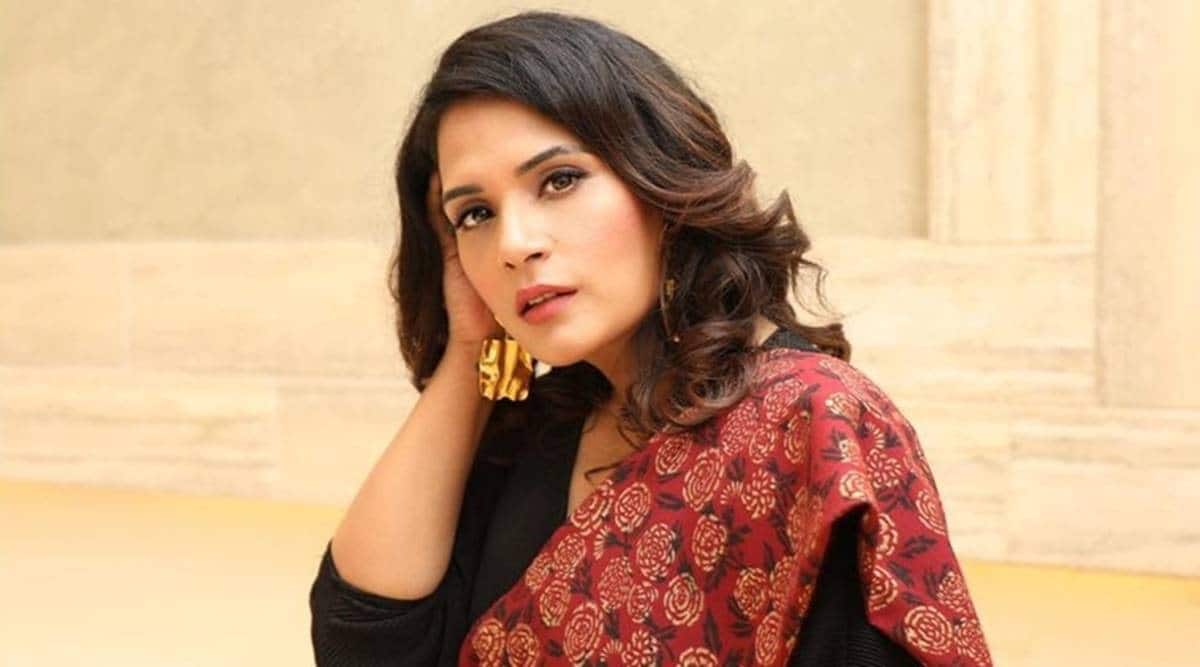 Days after actor Richa Chadha filed a defamation suit against an actor for naming her while making allegations of sexual misconduct against filmmaker Anurag Kashyap, the defendant withdrew the alleged defamatory and derogatory statements against Chadha and tendered an apology.

Both parties agreed that they will not file any case against each other and would not seek compensation. The Bombay High Court accepted the apology and consent terms filed by the two and disposed of the suit filed by Chadha against the actor.

This comes after the high court on Monday granted them two days to file “consent terms” settling the dispute. The high court had said if the parties were willing to settle the matter, it would be best if they talk to each other and file consent terms.

The actor had on October 7 told the HC that she was willing to apologise to Chadha and withdraw her remarks, in which she had said that Kashyap had mentioned to her that actors like Chadha, Huma Qureshi and Mahie Gill granted him “sexual favours” to bag film assignments.

Sachar on Monday had told the HC that the actor, after the court hearing on October 7, had put up a social media post saying she would never apologise.

Justice Menon then sought to know from the actor’s lawyer if she was interested in settling the matter with Chadha. To this, advocate Nitin Satpute for the actor had said that his client was withdrawing her statement and apologising but with certain conditions. “After settling the matter, Chadha should not file any criminal case against the defendant,” he added.

Satpute had added that Chadha, after the hearing on October 7, had told the media that she had won the case. “This resulted in the defendant being trolled on social media. But we would like to settle the matter,” he said.

Chadha’s lawyer, however, had said that her client had not made any such statement to the media and would not apologise.

On Wednesday, advocates Sachar appearing for Chadha and Satpute for the defendant actor said that their consent terms were finalised and signed and the undertaking was submitted for the same.

Thereafter, the court asked advocate Manoj Gadkari for Kamaal R Khan about his stand, to which Gadkari said that Khan was willing to make a statement that he will not make any further comments and he would contest the suit.

The court accepted the apology by the actor along with the consent terms for settlement between the parties and in view of this disposed of the suit against the actor.

However, it noted that as Kamaal R Khan and the news channel will contest the suit, it granted them four weeks’ time to file an affidavit in response to the suit.

The bench continued with its interim order putting a temporary injunction and restraining the news channel and unknown persons from sharing or adding any content under dispute in regard to the case. HC will hear the suit after six weeks.