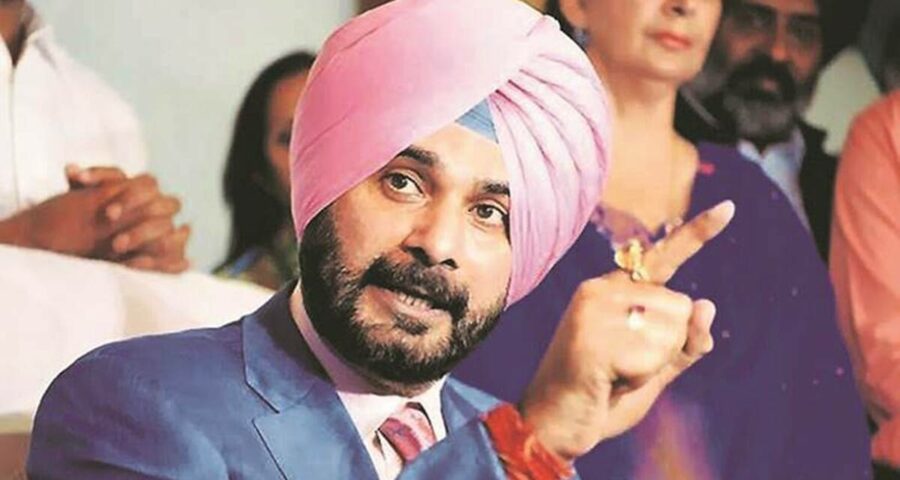 It is learnt that the high command has conveyed to Sidhu to make it public that the issues he had raised have been addressed to his and party’s satisfaction. FIVE DAYS after a meeting between Chief Minister Charanjit Singh Channi and Navjot Singh Sidhu to resolve the contentious issue of appointment of Advocate General and DGP, a deadlock prevails between the party high command and the PPCC chief over latter’s resignation.

Sidhu has not withdrawn his resignation yet. Nor has the Congress party rejected it.

It is learnt that the high command has conveyed to Sidhu to make it public that the issues he had raised have been addressed to his and party’s satisfaction. It is also learnt that Sidhu has dug in his heels that he would not express satisfaction publicly till the issues raised by him were resolved.

As the stalemate continues, lobbying has already started for the post of new PPCC chief. Channi flying to Delhi with PPCC working president Kuljit Nagra and party MP Ravneet Singh Bittu stirred up discussion in the power circles.

“It is out of Sidhu’s obstinacy that he wants the AG to be replaced first and a new DGP in place before he withdraws his resignation. But the party does not want to give in this time. They have not liked the way Sidhu tweeted his resignation and embarrassed the CM. They want him to take up issues at the party platform,” a source said.

He added, “Despite his going public with the resignation, the party still provided him a way out. A panel of IPS officers was prepared the same day and sent to UPSC. The DGP will be chosen after UPSC panel is received. What is the issue then? If he can tweet his resignation then he can also tweet that all is well.”

Amid the stand-off, Sidhu has started mobilising the MLAs and ministers and held several meetings on Tuesday. Later in the evening, he had a meeting with AICC observer Harish Chaudhary with Cabinet minister Pargat Singh present. “It was a good meeting. It will have a positive outcome,” a source said.

Amid the stand-off, Sidhu tweeted during the day that he the Punjab Congress would lead a march to Lakhimpur Kheri. He “tweeted:”If, by tomorrow, the Union Minister’s son behind the brutal murder of Farmers is not arrested, and our leader @PriyankaGandhi being unlawfully arrested, fighting for farmers is not released, the Punjab Congress will march towards Lakhimpur Kheri!

As the internal discussions were on in the party in the afternoon, Sidhu also tweeted, “When in doubt walk the path of truth, never compromise on moral values !! “Moral Authority” thy name is @priyankagandhi.”