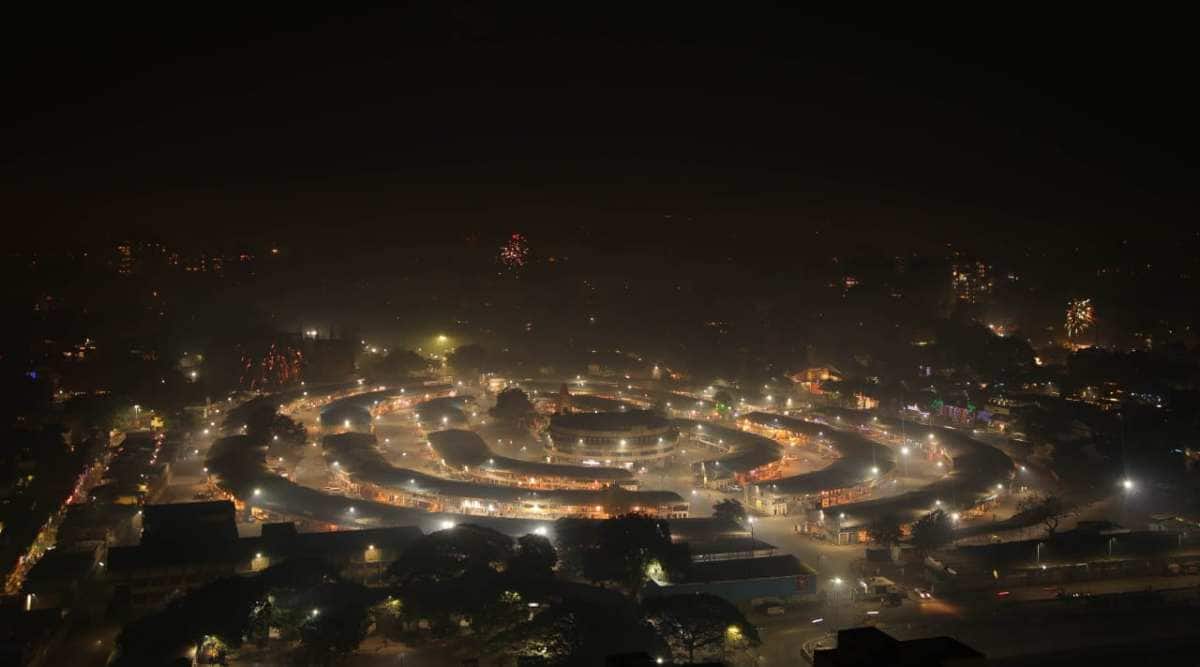 The day after Laxmi Puja, which is marked by the bursting of Diwali fire crackers, the air quality in Pune slipped into the ‘very poor’ category. According to scientists at the System of Air Quality Forecasting and Research (SAFAR), the day after Diwali saw PM 2.5 level touching 123 µg/m3 in the city.

The observed data of air quality on Laxmi Puja and day after Diwali period is found to be following the forecast made with 50 per cent of averaged firecracker emissions of past years (Diwali 2016-2018 emissions) and the AQI slipped into the ‘very poor category’ in Pune.

Though on the main Diwali day the air quality was in the ‘moderate’ category due to warmer weather, in the wee hours of November 15 the air quality deteriorated significantly due to accumulation of fire induced PM 2.5 fine particles under cooler and low boundary layer height conditions, scientists at SAFAR said.

Interestingly the magnitude of PM 2.5 or AQI on post Diwali day is found to be almost consistent with the past four years (except rainy 2019), scientists said. Most experts said that there had not been a major let up in bursting fire crackers. On Diwali night sparklers were seen lighting up the night sky while crackers went off on the ground in various areas in Pune.

Air quality index is a tool for effective communication of air quality status to people in terms which are easy to understand. It transforms complex air quality data of various pollutants into a single number (index value), nomenclature and colour. From among the six AQI categories – Good, Satisfactory, Moderately Polluted, Poor, Very Poor and Severe, Pune slipped into the very poor category and the index value was 302.