Sagar Deshpande, who joined Cox and Kings in July 2010 and rose to become Manager Finance, was last quizzed by the ED in March and had not been summoned since then, said an official. 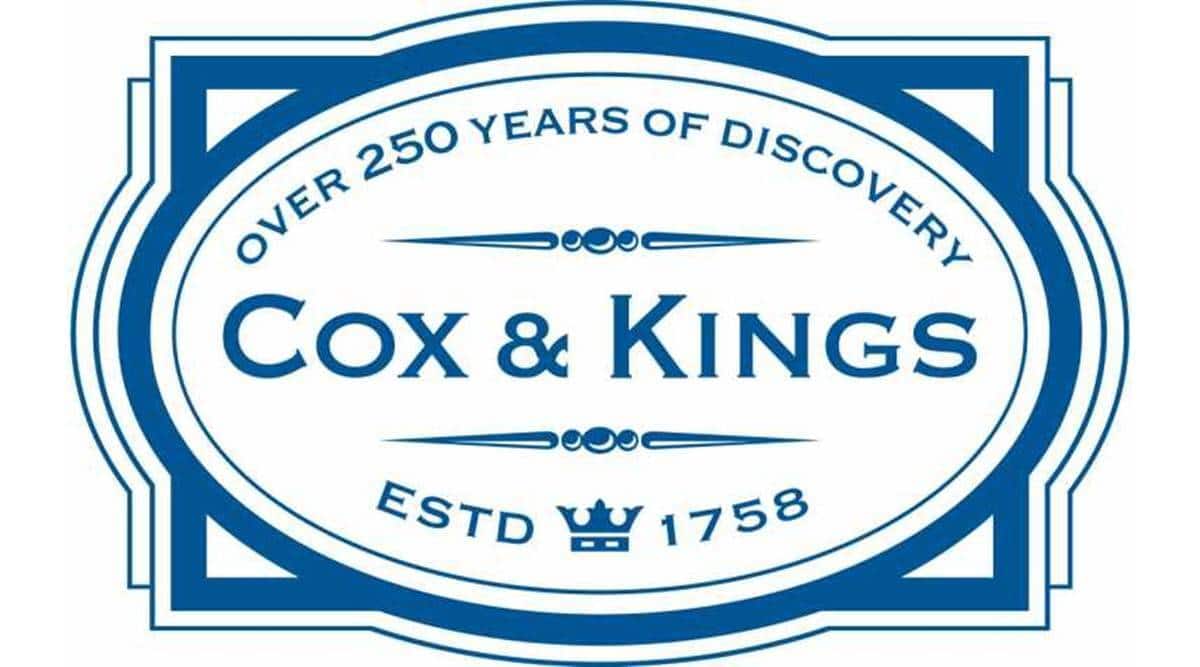 A Chartered Accountant employed with the troubled tours and travels company Cox and Kings was found dead on the railway tracks in Kalyan on October 12, the day his family reported him missing. The police suspect that the deceased died by suicide as he was found run over by a train.

The deceased, Sagar Deshpande (38), lived with his elderly parents in Thane. He was one among the firm’s employees questioned by the Enforcement Directorate (ED) and the Economic Offences Wing of the Mumbai Police in connection with alleged siphoning of several thousands of crores of rupees borrowed from Yes Bank.

The police said that his family last saw him on October 11 when he left home that night claiming that he had work to do in Titwala.

“We sent a photo of the body and the description of the clothes to police departments all across the state in the hope that someone would identify it. On Saturday, the Naupada police station in Thane got in touch with us,” said Valmik Shardul, senior inspector, Kalyan railway police station.

Shaurdul said that Deshpande’s step-brother identified the body. “It appears that Deshpande killed himself. We will record the statement of his parents in the next few days to find out the reason,” he said.

Anil Mangale, senior inspector, Naupada police station, said that Deshpande’s family had mentioned in their complaint that he had been questioned by the police in connection with the alleged siphoning of money.

Deshpande, who joined Cox and Kings in July 2010 and rose to become Manager Finance, was last quizzed by the ED in March and had not been summoned since then, said an official.