The government on March 21 had issued a notification asking businesses and industries in Gujarat to not lay off workers or to cut wages during the lockdown period. 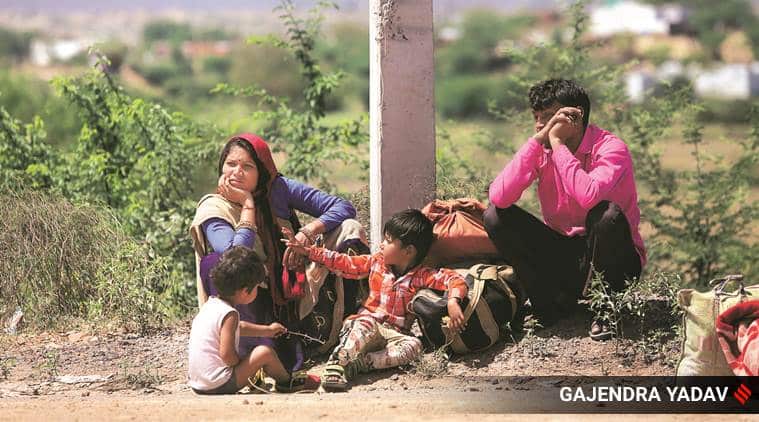 In order to address grievances regarding non-payment of wages by employers, Gujarat government will set up a control room and a toll-free helpline at the Labour Commissioner’s office.

” A notification has been issued under the law by the government directing the employers to pay full wages to workers in light of the ongoing lockdown due to the Covid-19 outbreak, both formal and informal workers including domestic staff. There has been overall compliance but as and when reports of non payment of wages is received, strict legal action is initiated by the collectors and the labour officers. We have prepared an action plan to ensure that no injustice is done to workers, and they are paid their wages in full,” said Vipul Mittra, additional chief secretary, Labour and Employment department in an official release here.

The government on March 21 had issued a notification asking businesses and industries in Gujarat to not lay off workers or to cut wages during the lockdown period. Despite the notification, many migrant workers whom The Indian Express spoke to last week talked about job losses and lack of access to food as the main reasons for them trying to head home in their native villages.

The complaints can also be made on the official phone numbers and Twitter handles of all labour officials, including the Labour Commissioner.