The Tamil Nadu Private Tanker Lorry Association has reportedly called the strike due to the seizure of vehicles by the police after the tankers were found to be drawing groundwater without a license. 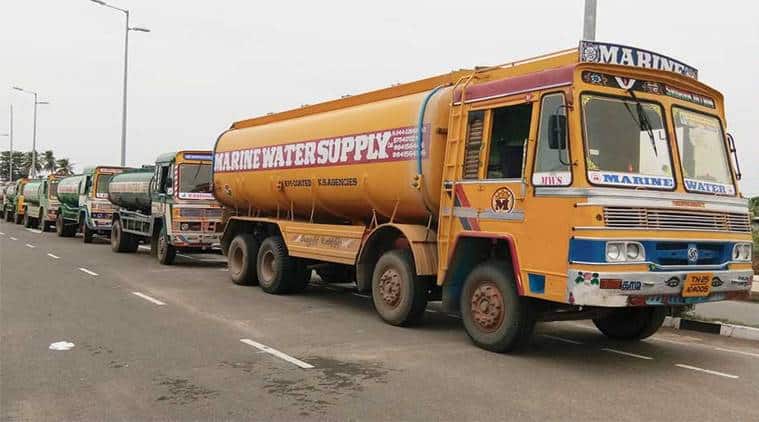 Even as the city is struggling to meet its daily water needs, private water tanker operators began an indefinite strike in Chennai on Wednesday. The Tamil Nadu Private Tanker Lorry Association has reportedly called the strike due to the seizure of vehicles by the police after the tankers were found to be drawing groundwater without a license.

The association claimed that the Tamil Nadu government was yet to issue licenses to private operators for drawing and supplying groundwater across the city. The police have allegedly slapped cases under Section 379 of the Indian Penal Code (IPC) against truck drivers and operators for “theft” and “illegal drawing of groundwater”.

In July, private tanker operators had threatened to go on an indefinite strike after the repeated seizure of tankers by irate villagers from neighbouring Tiruvallur and Kancheepuram districts on the grounds that they were illegally drawing groundwater from private borewells and farms in the districts. The strike had been called off after officials assured the operators that licenses would be issued to them for drawing and supplying groundwater.

The association urged the government to release the seized vehicles and promise private tanker operators that the police would refrain from seizing water tankers henceforth. 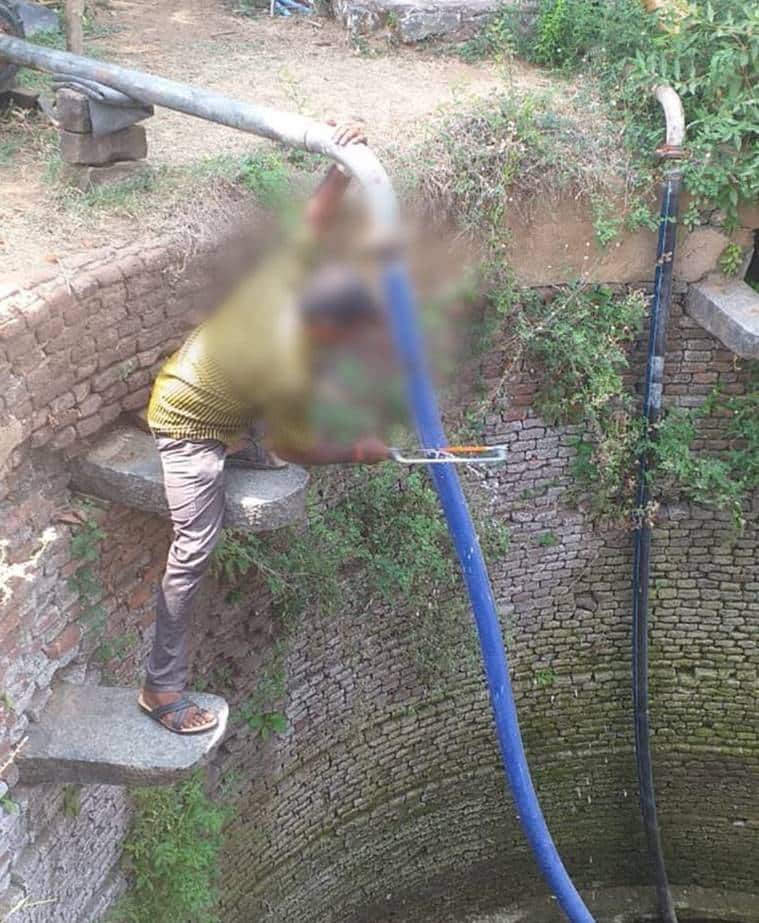 Nearly two-thirds of the population in Chennai, particularly those residing along Old Mahabalipuram Road (OMR) and East Coast Road (ECR) are dependent upon water from private tankers for their daily needs since the Chennai Metro Water Supply and Sewerage Board (CMWSSB) does not supply water along Chennai’s IT corridor. In light of the tanker strike, residents will have to either ration their consumption or explore alternative methods of sourcing water until the strike is called off.

Several residential associations along OMR, which are collectively called the Federation of OMR Resident Associations (FOMRRA), had written to Tamil Nadu Chief Minister Edappadi K Palaniswami (EPS) on Tuesday ahead of the tanker strike.

“With the announcement of Private Water Tanker strike from August 21, we request you to intervene and find an amicable solution immediately. This will avert catastrophic consequences that the general public will face. All the 4 lakh homes depend on private water tankers in the absence of piped water from CMWSSB”, read the letter.

The residents also urged EPS to direct the CMWSSB to supply water to the residents for as small a ratio as one 9000-litre tanker for 10 apartments until the water crisis subsided. With over four lakh households dependent on water from private tankers for their basic needs, FOMMRA urged the CM to ensure that there were no speed breakers in the service provided by private operators to OMR residents. 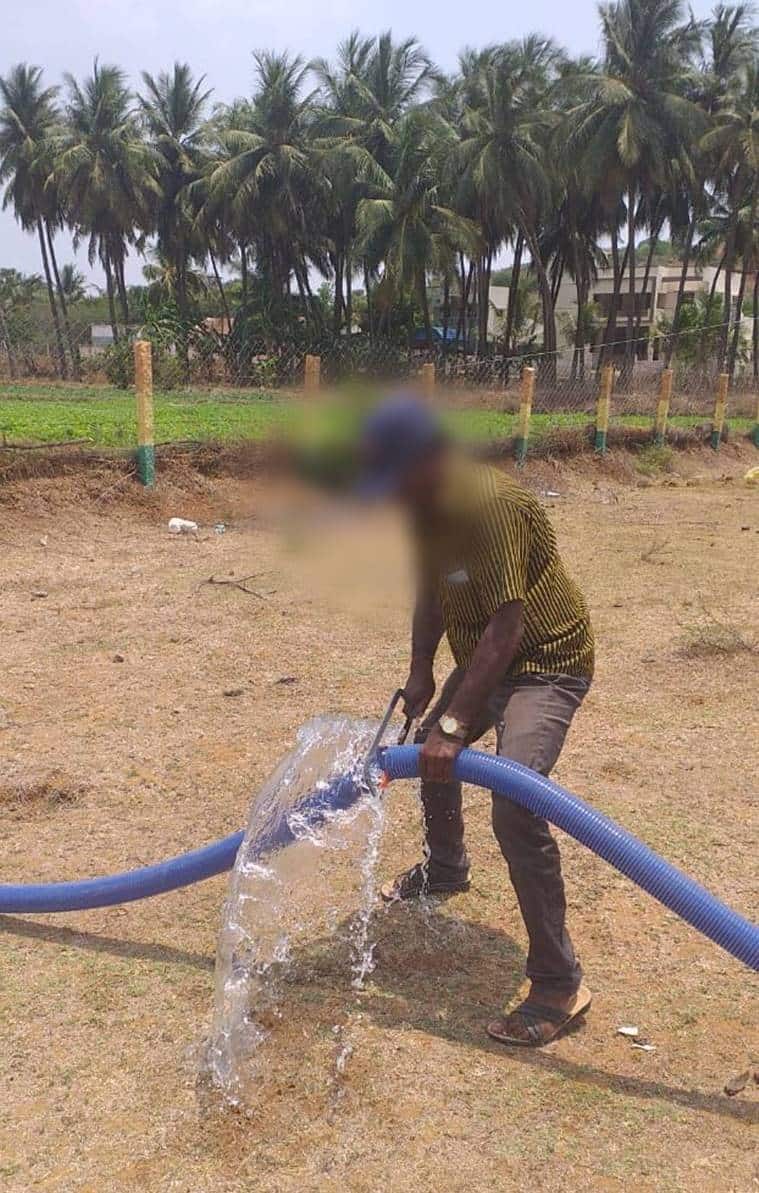 Harsha Koda, the secretary of Sabari Terrace and coordinator of FOMRRA, said that residents of his apartment would have to opt for rationing of water should the strike continue. “Water in our tank was filled till the brim last night since we had purchased water yesterday ahead of the strike. If it rains today, we will have water until tomorrow. If not, we will have to go for rationing”, said Harsha.

Harsha said that his apartment complex had also installed Rain Water Harvesting (RWH) units with a capacity of 50,000 litres. “If it rains today, we will have water tomorrow”, he said.

Meanwhile, calls to Metrowater and the Tamil Nadu Private Tanker Lorry Association went answered, with both parties currently engaged in a meeting to sort out the situation and come up with a solution to provide licenses to private tanker operators.

The silver lining in the face of the strike is that continuous rainfall in the state has increased groundwater levels in the city, thus bringing down residents’ dependence on private tankers by half. With the Regional Meteorological Department predicting rainfall in Chennai for two more days, the current situation is not as dire as it was in the summer, when the city-wide water crisis was at its peak.

Fire in Varthur
We and our partners use cookies on this site to improve our service, perform analytics, personalize advertising, measure advertising performance, and remember website preferences.Ok