In its written statement, Big Bazar pleaded that the amount was rightfully charged from the complainant for the carry bag as the same was displayed in the store, and the complainant had consented to be given a carry bag for an additional charge. 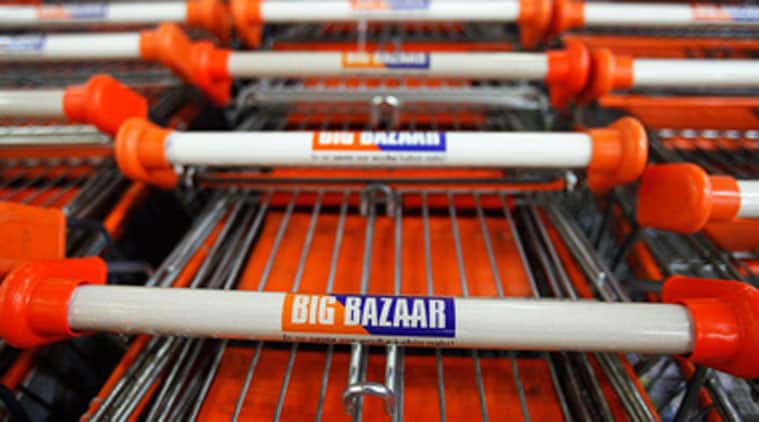 The Chandigarh District Consumer Commission penalised Big Bazar and directed it to pay a fine of Rs 18000 for charging Rs 48 and Rs 12 for carry bags from two city residents.

Neha Sharma of Sector 30 had alleged that on August 3, 2019, she purchased articles worth Rs 9,881 from a Big Bazar store at Elante Mall, Chandigarh and went to the billing counter for payment and she was surprised to see that the store had charged Rs 48 for two paper bags. She resisted and asked the cashier to refund the amount of the paper bags but to no avail.

In its written statement, Big Bazar pleaded that the amount was rightfully charged from the complainant for the carry bag as the same was displayed in the store, and the complainant had consented to be given a carry bag for an additional charge.

It also said that through advertisement, posters and notices at prominent locations of the concerned store, Big Bazar had clearly displayed that as a part of its responsible and environmentally conscious business policy, consumers are requested to carry their own bags and a separate charge was to be charged in case the consumer wished to obtain a new carry bag.

The commission, after hearing the arguments, held that “the opposite party (Big Bazar) had miserably failed to produce on record any cogent, convincing and reliable piece of evidence in the shape of any rules or instructions authorising it to levy charges additionally for the carry bag from the gullible consumers. In this backdrop, charges of such things (carry bags) cannot be separately foisted upon the consumers and the same would amount to unfair trade practice on the part of the OP.”

The Commission directed Big Bazar to refund the cost of the carry bags charged from the complainants, and to pay Rs 100 to the respective complainant(s) towards compensation for harassment and mental agony, and to pay Rs 1,100 as litigation expenses for each complaint.

It also directed the company to deposit Rs 5,000 in the Consumer Legal Aid Account, for each complaint.