To date, there were 10,993 cases in the two-lakh-strong state police force. Of these, 1,981 are active cases while 8,894 police personnel have recovered. 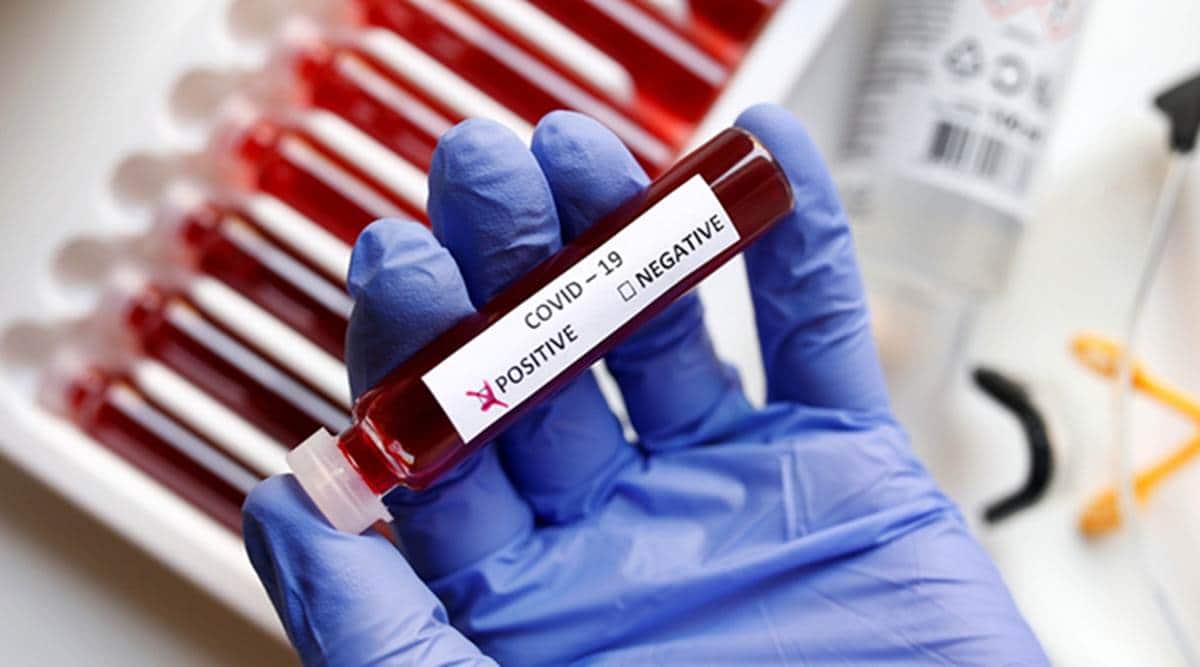 The number of Covid-19 cases reported so far in the police force from three jurisdictions in Pune district — Pune city, Pimpri-Chinchwad and Pune rural — reached 759, with 190 active cases among them, as of Monday. Of these, Pune Police has 528 cases.

To date, there were 10,993 cases in the two-lakh-strong state police force. Of these, 1,981 are active cases while 8,894 police personnel have recovered. As many as 118 cops, including 11 officers and 107 constabulary staff, have died of the infection across Maharashtra.

According to the numbers by Pune Police, 528 cases have been recorded among 9,000-odd personnel. Of the total 528, 136 are active cases as of Monday. Additional Commissioner of Police Ashok Morale said, “The cases that are still active have either been home quarantined or hospitalised, in case of any symptom. We are continuously following up each and every case. We have observed that 70 per cent cases are of those either from containment zones or deployed in these areas. While all possible precautions are being taken, the extent of exposure has resulted in the number of cases rising. It needs to be highlighted that not all personnel have contracted the virus while on duty. At least 10 per cent of the total cases are of those who tested positive after returning from leave.” Three personnel have died of the infection in Pune Police.

Morale added, “We are also keeping track of cases among family members of police personnel. To date, 188 such cases have been recorded. These cases comprise instances where it is likely that the infection came from the family members.”

Asked if the daily functioning of police units was being affected, Morale said, “It has been affected. Because of personnel testing positive and their immediate contacts being placed under quarantine, there is a staff crunch to an extent. Out of 9,000-odd personnel in the force, 1,500 are aged above 50, who have to be either given office duties or leave. We are trying our best to cope with the situation.”

The number of cases in the Pimpri-Chinchwad Police is 193 as of Monday. Of these, 25 are officers and 168 are constables. “Of the total 193 cases, four officers and 27 constables are active cases, others have recovered. It is being ensured that safety utilities are in supply and distancing and sanitisation norms are followed in each unit,” said Pimpri-Chinchwad Deputy Commissioner of Police Sudhir Hiremath.

Pune Rural Superintendent of Police Sandeep Patil said to date 38 personnel in their 3,100-strong force had tested positive, of which 23 were active cases as of Monday. “A majority of the cases were reported this month,” he said.

Among 10,993 cases in the state police, a majority are of local personnel in Mumbai, surrounding areas, and State Reserve Police Force (SRPF) deployed in high-risk areas. Other than Mumbai and SRPF, cases have continued to rise among cops in Nashik rural, Thane city, Pune city, Navi Mumbai, Mumbai Railway, Solapur and Pimpri-Chinchwad jurisdictions.