The tempo driver had allegedly brandished a sword, injuring an assistant sub-inspector. The violence, caught on camera, broke out after the tempo bumped into a police van. 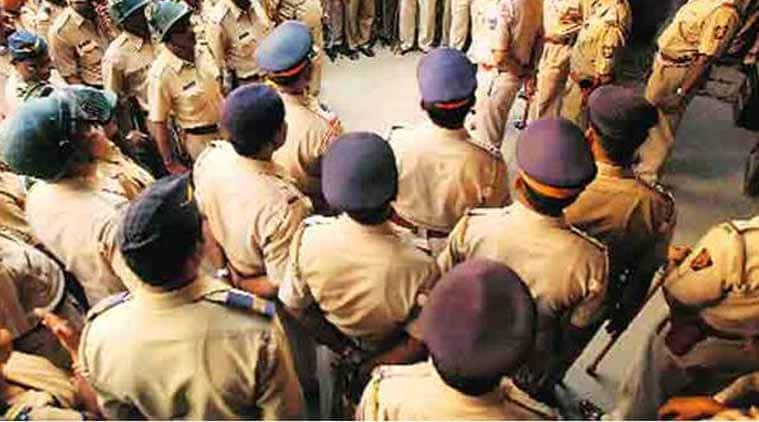 In a bid to improve the performance of the Crisis Response Team (CRT), Delhi Police Commissioner Amulya Patnaik directed all deputy commissioners of police (DCPs) to conduct a thorough review of their district CRT and organise a course for district reserve police forces to educate them on handling crisis situations.

The police chief discussed the CRT’s role with DCPs for the first time during the clash between policemen and a tempo driver in North West Delhi’s Mukherjee Nagar five months ago. The tempo driver had allegedly brandished a sword, injuring an assistant sub-inspector. The violence, caught on camera, broke out after the tempo bumped into a police van.

“After the incident, Patnaik had called a meeting wherein he asked all DCPs about the use of CRT during the incident. Following the Tis Hazari district court incident on November 2 wherein lawyers and policemen clashed, Patnaik again expressed dissatisfaction with the performance of the CRT,” a senior police officer said.

In the last crime review meeting, Patnaik told all DCPs a thorough review should be done of all CRTs and district reserves in every district. “The CRT should be utilised in the event of any major crime or law and order situation,” an officer said.

Sources said the DCPs were asked to identify inspectors in their departments and define their roles in the event of any situation such as liasioning with the public, investigating and crowd control. They were also directed to shortlist subordinates having a good record in their sub-division.

“Patnaik asked his DCPs to organise refresher courses for district reserve forces and the DCPs concerned should personally monitor it,” the officer added.

Patanik also directed the DCPs to ensure that effective patrolling is done at parks, dark stretches, Metro stations and bus stops and that emergency response vehicles (ERVs) be present to ensure regular patrolling. “He directed that adequate personnel be deployed at all stretches for the safety of women, especially during morning/evening hours and for shishtachar drives to be enhanced in each district against anti-social elements loitering in public places,” the officer added.

For all the latest Delhi News, download Indian Express App

How will you measure your life? Charles Assisi pays tribute to a mentor

AIADMK seeks to reach out to Muslims, says it will not allow any measure against minorities in TN
India News

Budget on a tight leash
We and our partners use cookies on this site to improve our service, perform analytics, personalize advertising, measure advertising performance, and remember website preferences.Ok