qbal Singh Chahal's move came after the BMC, along with the police, raided some night clubs last week. The clubs were found operating at full capacity till late night violating social distancing norms. 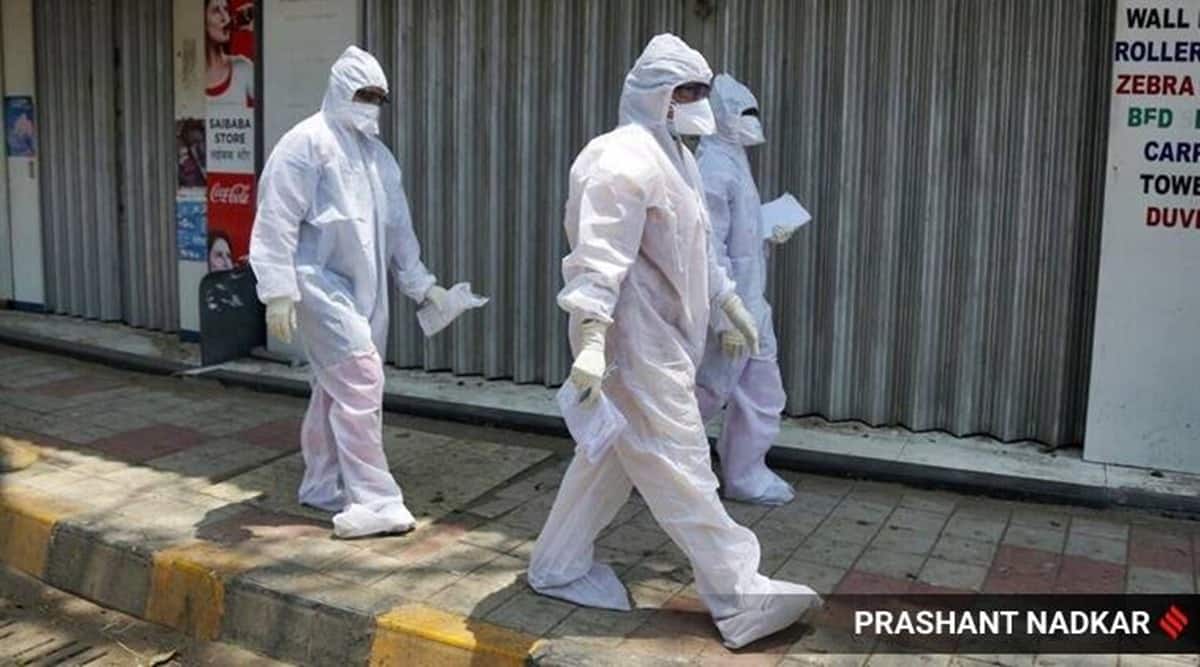 Chahal’s move came after the BMC, along with the police, raided some night clubs last week. The clubs were found operating at full capacity till late night violating social distancing norms.

However, the state government has asked BMC to wait till Christmas when the situation will be reviewed.

“The government does not want to create panic among people by imposing a night curfew. It will wait and watch till December 25 and then take a decision. If the people and the establishments continue to violate social distancing norms and other Covid-19 guidelines, the government will have to impose a night curfew,” Chahal told mediapersons on Thursday.

He has proposed that night curfew be imposed from 11 pm to 6 am.

In a joint action by the BMC and the Mumbai Police on December 5, Epitome Club, a night club at Todi Mills in Lower parel, was raided. Around 400 people were found at the confined space with most without masks. The club was booked for violating norms.

A night club in Bandra was also raided based on a similar complaint.

“Following complaints from the people, our team visited Epitome Club and saw that people were gathered in a confined space… all norms were being violated. We immediately got an FIR filed against the club and also took action against those not wearing masks. Although cases of Covid-19 seem to be under control, the virus still exists. We should not take any more chances and hence, I would urge people to follow all norms while stepping out in public,” said Chahal.

“Clean-up marshals had fined 67 people on the spot at the club that night for not wearing masks,” said a senior BMC officer from G South ward.

Chahal, who had warned night club owners that they would be booked if norms are not followed, had also instructed assistant municipal commissioners of all 24 wards to visit popular night clubs during weekends for inspection.

He also said that the night clubs’ managements have been asked to shut their services by 11 pm during weekends. Ahead of Christmas and New Year’s celebrations, the BMC will be carrying out surprise raids in various parts of the city, especially during weekends.

On starting local trains for the general public, Chahal said, “The percentage of positive Covid-19 cases against the number of tests being conducted each day is now the lowest since March. The number of cases are being monitored closely to see if the local trains should be restarted. In my opinion, if the numbers remain like this till December 20, it will be considered as a positive sign and there should not be a problem in operating local trains for all.”

While the city has seen a slight rise in cases after Diwali, it has not been significant enough to put pressure on the hospitals.

On the bright side, the overall weekly growth rate in cases is down to 0.29 per cent and the doubling rate of cases now stands at 243 days. The city is also seeing a downfall in the positivity rate – from 10 per cent daily a month ago, it now stands at 5.5 per cent.

The BMC’s intention to impose a night curfew is to ensure the the positivity rate continues to fall and number of new cases remain under control during Christmas and New Year’s.