As per the state government's circular, travellers coming from Delhi-NCR, Rajasthan, Gujarat and Goa, without Covid-19 RT PCR negative test reports, will be screened and those showing symptoms will be tested using rapid antigen kits. 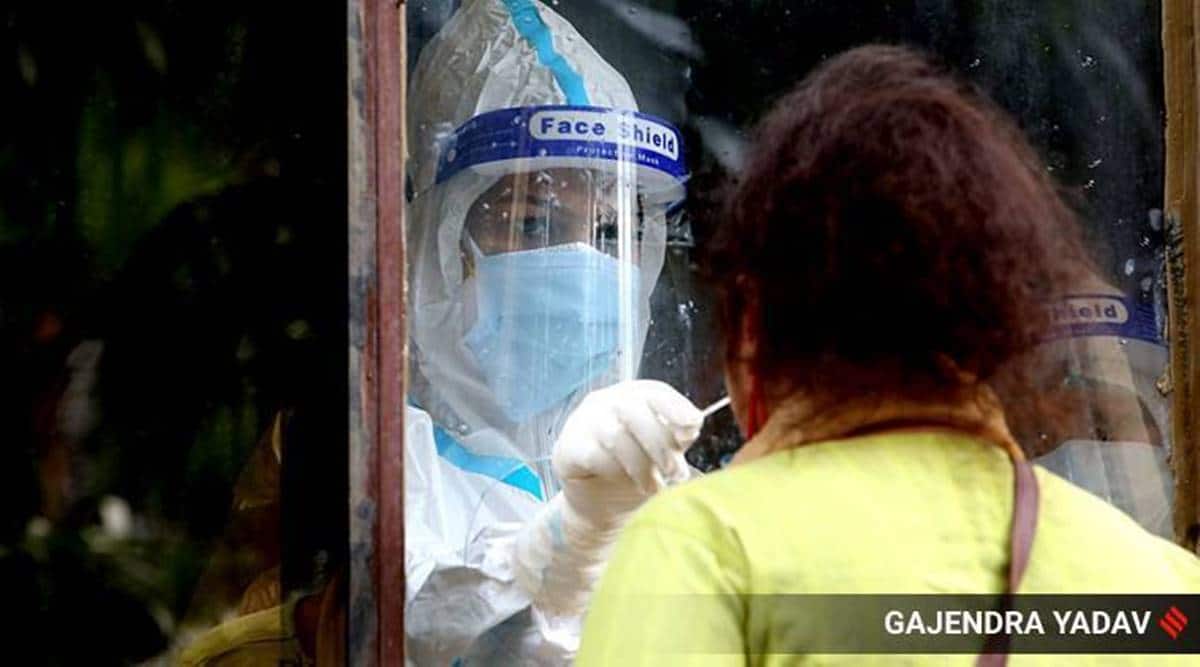 A day after Maharashtra government’s decision to compulsorily test passengers coming from Delhi-NCR, Rajasthan, Gujarat and Goa, the Brihanmumbai Municipal Corporation (BMC) appointed nodal officers to screen and facilitate antigen tests at all outstation railway stations in the city.

As per the state government’s circular, travellers coming from Delhi-NCR, Rajasthan, Gujarat and Goa, without Covid-19 RT PCR negative test reports, will be screened and those showing symptoms will be tested using rapid antigen kits.

As per the circular issued by the BMC on Tuesday, appointed nodal officers will coordinate and arrange for the screening of outstation passengers arriving at the various railway stations. The teams will ensure that all exits are covered.

If antigen test of a passenger is negative, he will be allowed to go home. If antigen test is positive, the protocol of positive case shall be followed. Records of all such symptomatic cases shall be maintained at their respective ward level, read the circular.

Six assistant municipal commissioners from Ward A (Chhatrapati Shivaji Maharaj Terminus), D (Mumbai Central), G/north (Dadar), L (Lokmanya Tilak Terminus), H/West Ward (Bandra Terminus) and R/Central Ward (Borivali Railway station) will co-ordinate with the nodal officers and provide support staff for checking RT-PCR reports of arriving passengers. “Assistant Commissioners shall get the detailed daily list of trains arriving at the stations from the respective states under reference and shall make arrangements for the expected load of passengers arriving in each train,” read the circular.

The six ward officers will also co-ordinate with private authorized laboratories for collection of samples for antigen test at respective railway stations, arrange for the stationing of ambulances and finalize the list of quarantine facilities at ward level.

Meanwhile, the BMC on Monday also wrote to Mumbai International Airport Limited (MIAL) requesting it to follow the protocols issued by the state government. The guidelines issued by the state government on air travel include a person carrying a negative RT-PCR test result in the last 72 hours. If travellers do not have a report, they will have to undergo the test at the airport. 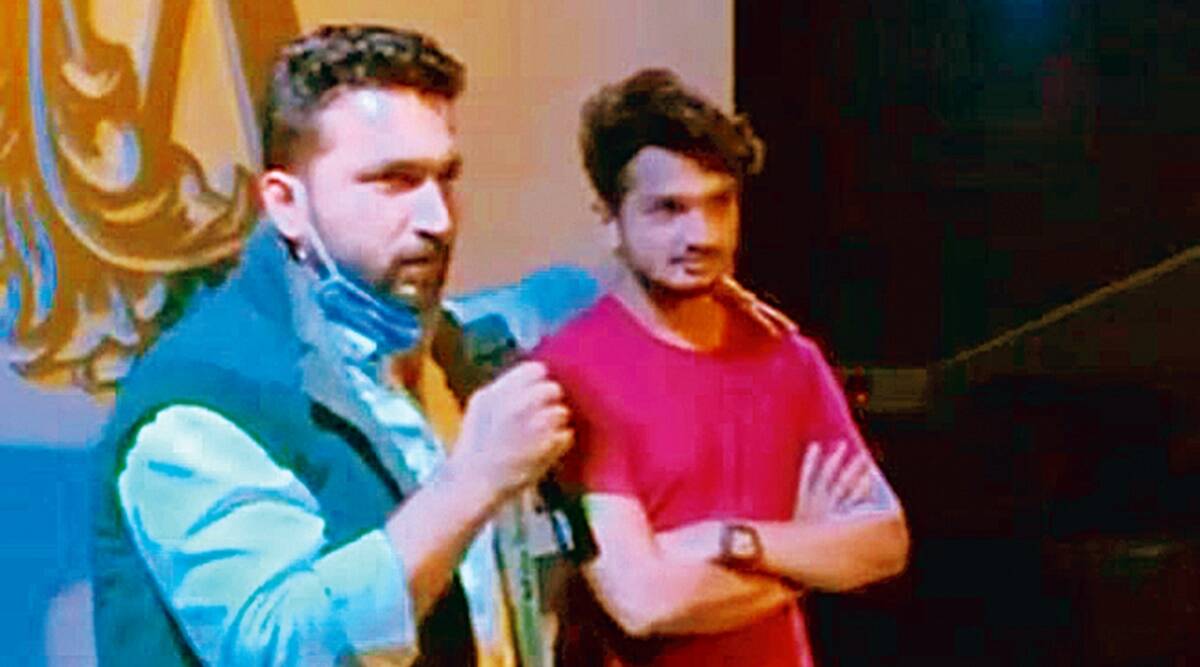