“Our societies use generator sets for eight hours every day as the builder only has a temporary connection. Residents have also not procured inverters or made other provisions as we expected to have full power back up. How will we manage?" 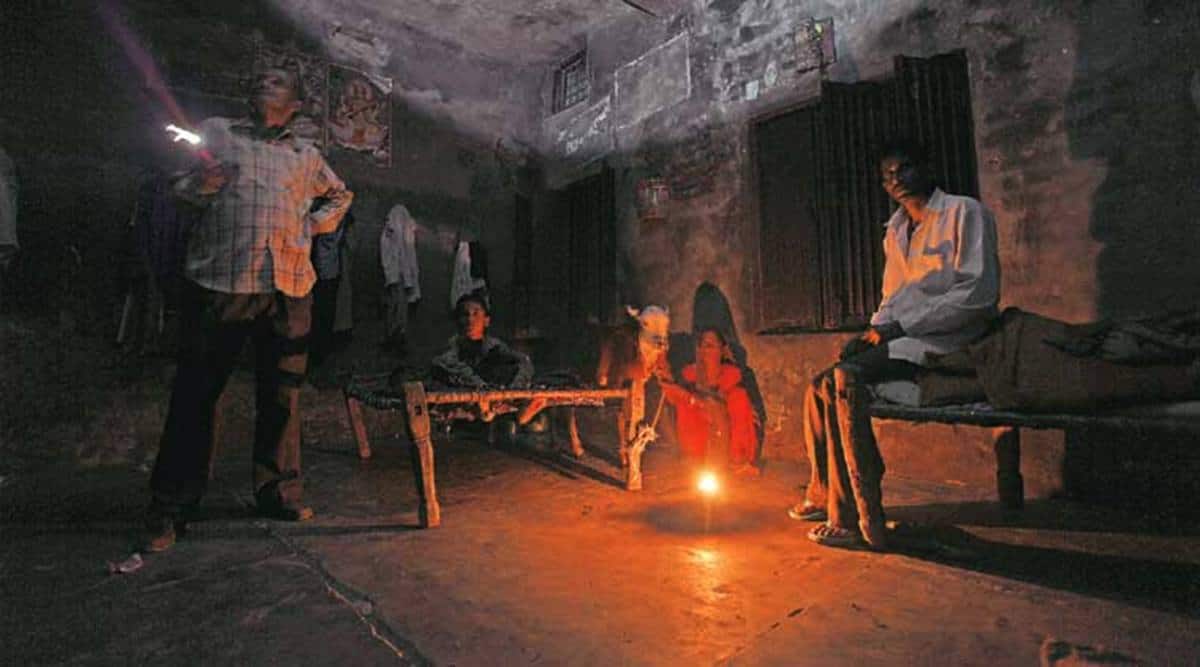 Amidst the ban imposed on use of diesel generator sets in Gurgaon by the Environment Pollution (Prevention and Control) Authority (EPCA), over 1,000 families living in housing colonies in Sector 37D were left in the lurch when electricity supply in the area went off on Tuesday morning.

Residents of Ramprastha City, which has multiple housing societies, said electricity went off around 5 am. “More than 1,000 families were left without electricity all through Tuesday. This was a major problem… Children missed online classes; residents on work from home lost an entire working day,” said Pradip Rahi, president of the Atrium Condominium Welfare Association.

“Our societies use generator sets for eight hours every day as the builder only has a temporary connection. Residents have also not procured inverters or made other provisions as we expected to have full power back up. How will we manage?” he said.

In a submission to the deputy commissioner Tuesday, Rahi stated, “Builders started giving possession in 2016 but as on date, source of supply is through construction line (temporary connection) which they obtained for construction purpose. Electricity supply is very irregular and is mostly from the generator…”

Officials from Dakshin Haryana Bijli Vitran Nigam (DHBVN) confirmed that Ramprastha City has only a temporary electricity connection. Power was restored by 4.30 pm.

“There was a fault at a local substation because of which the entire area was impacted, not just Ramprastha City. There is otherwise no electricity issue in the area… The builder has taken an electricity connection under the temporary category to meet temporary requirements. Regarding the permanent connection, as per their commitment, the builder is working on infrastructure for the same. It will be provided once it is developed,” said Manoj Yadav, superintending engineer, DHBVN.

“If they want… to run DG sets, we have asked the builder to file an affidavit. They have sought an exemption of 3-4 months in the affidavit, which we will recommend to higher authorities,” he said. Officials from Ramprastha Group did not respond to calls, messages seeking comment.