At present, Delhi is recording low temperature in the early morning hours, but by the first week of December, we can expect the maximum or the day time temperature to also drop.” 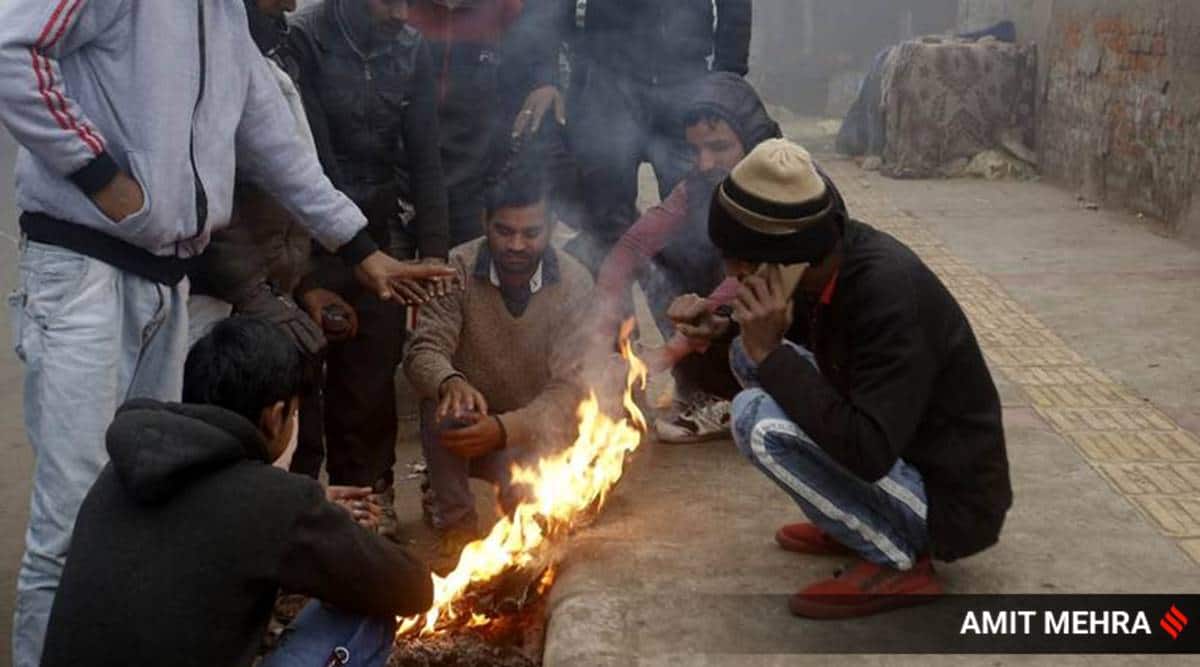 Mercury dropped further in the early hours of Sunday as Delhi recorded its lowest minimum temperature so far for this winter season at 6.9 degrees Celsius. Data from the India Meteorological Department (IMD) shows this was four degrees below normal temperature for this time of the year.

It also marked the coldest November morning in Delhi in 17 years. The last time minimum temperature dropped below this mark at the IMD Safdarjung observatory, which is representative of the city, was in November 2003 at 6.1 degrees Celsius.

Kuldeep Srivastava, head of IMD’s regional weather forecasting centre, said, “Minimum temperature in Delhi was below normal by close to two degrees on average in October. This month too, except two days, the night time temperature has remained below normal… we can expect this trend to continue.”

He added, “The factors causing drop in temperature include cold winds blowing from the north-west direction, where mountainous areas have witnessed snowfall, and clear skies over Delhi, which cools the ground at night time due to higher radiation.”

Srivastava said, “At present, Delhi is recording low temperature in the early morning hours, but by the first week of December, we can expect the maximum or the day time temperature to also drop.”

Maximum temperature in the city on Sunday was 24.2 degrees Celsius, about two degrees below normal. This was also the lowest day time temperature recorded so far this month.

Meanwhile, Delhi’s air quality is forecast to deteriorate to the very poor category on Monday and Tuesday as wind speed is expected to slow down, said a bulletin by SAFAR. Delhi’s average AQI Sunday was 274, in the ‘poor’ category, as per the Central Pollution Control Board. The AQI had improved from severe category November 15 onwards due to scattered showers and strong wind.

35-year-old man who had a stroke, undergoes 3 complicated procedures at Chennai hospital

Supreme Court refuses to entertain pleas seeking probe against A.P. CM
We and our partners use cookies on this site to improve our service, perform analytics, personalize advertising, measure advertising performance, and remember website preferences.Ok