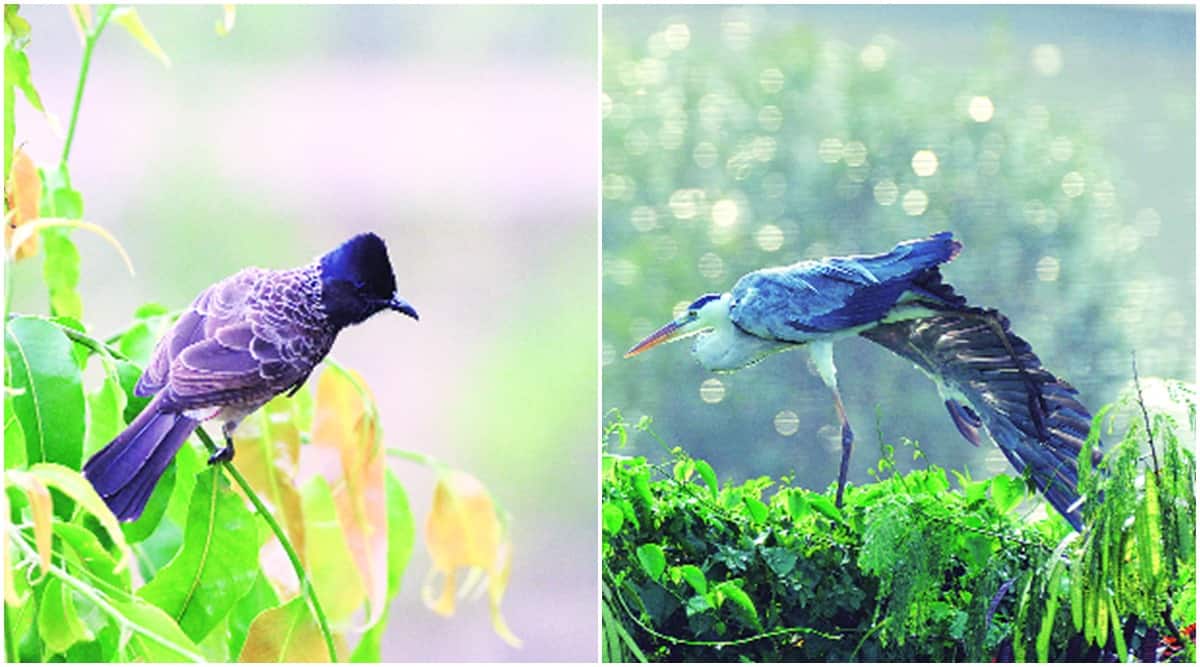 “Pune is one of the global biodiversity hotspots and a UNESCO World Heritage Region. The city is also continuously changing. If you look at old photographs, you will see that the hills were grasslands but, now, have mostly become jungles. We need to see if, with this changing habitat, there are species that are altering their preferences and behaviour in the Indian city area. What has been the impact on breeding now that several parks have come up where some of the species have started roosting? We are trying to address the question of which species occur in Pune and in which areas,” said Siddharth Biniwale, who is a naturalist and a core member of PBA with Pankaj Koparde, Kedar Chaphekar, Pooja Pawar and Madhur Rathi.

The data is uploaded in e-bird, a project of Cornell University’s Lab of Ornithology, which is being hosted in India by Bird Count India, under whose aegis PBA operates. The data is intended to help scientists explore a broader picture of the environment and local migratory patterns, among others. “In 1998-2000, the city’s biodiversity was surveyed and monitored, including birds. It is after 20 years that another big initiative is taking place. There are birding hotspots such as the tekdis and Pashan lake as well as the Mulla Mutha. These areas have developed a lot of data over the last 10-20 years but there are huge gaps in between. We would like to have continuous data available for every ward of the city. This will be a database that will be used as a reference point for any conservation activity related to biodiversity,” says Sanjeev Nalavade, retired professor and former HOD of the Geography department of Fergusson College and a birder of 40 years’ experience.

The idea for PBA was pitched in January 2020 and data collection started in February. By March, when spring was in the air, the city was crowded as winter migrants such as the clamorous reed warbler had not left but the summer visitors such as the chestnut tailed starling had started arriving. Barbets were being loud and breeding and, as a surprise, volunteers heard the common hawk cuckoo, which is a resident bird but more vocal during monsoon. Participants studied rivers, drains, streams and sewage drainage as well as quarries on Vetal tekdi, which are haunts of the white throated kingfisher and other birds. “We were at our peak data collection when the pandemic was announced and we had to shut down,” says Biniwale. They recorded almost 170 species. “We will continue PBA for three years or more so we can analyse the data accurately,” says Biniwale.

PBA is a citizen science initiative and has more than 100 volunteers, from children to senior citizens. According to protocol, the Pune Municipal Corporation area was laid on Google Map and divided into grids of 2.2 sq km, each of which was further divided into 1.1 x 1.1 sq km sub-grids that were sampling units. Active and experienced birders were allowed areas where they live and, as coordinators, worked with a couple of volunteers per team. Nalavade is in charge of a dozen wards from Western Pune, and oversees birders and guides them.

“Some core members, such as myself, kept rotating just to help everyone collect data more scientifically correct and according to protocol,” says Biniwale. People walked around the grid for 15 minutes and went through a checklist, which is a list of birds with numbers, species as well as canopy cover, which varies from Hanuman hill and Vetal Tekdi to Swargate. They also look at efforts by citizens who put up feeders and bird baths because these attract birds in dry season and bird count rises.

Ranjana Gosavi, a software engineer and avid birder, says, “My area has a lot of diverse trees and it is an old society so I see a lot of birds.

There was a day when I identified 28 species in a one km round.”