BSP chief Mayawati demanded a high-level inquiry into the matter. 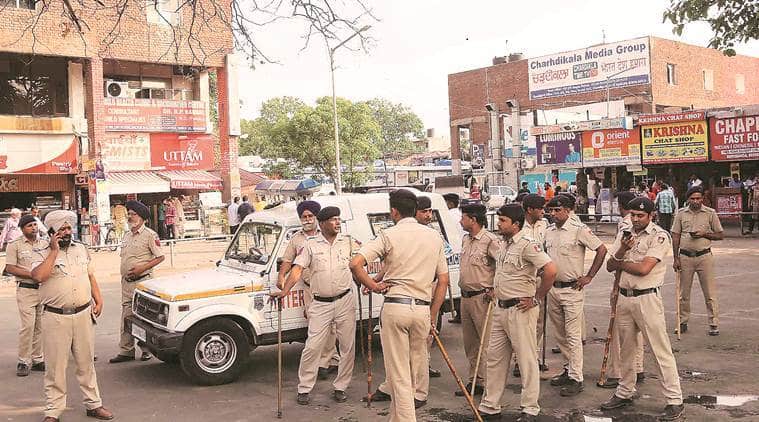 Agra police on Tuesday launched an inquiry after a Dalit family was allegedly not allowed to cremate a woman relative at a cremation site by people belonging to upper castes, forcing the family to perform the last rites at another place.

The incident took place at Kakarpura village under the Achhnera police station limits on July 20.

Pooja, belonging to the Nat community, died due to complications caused after her second delivery one-and-a-half years ago, said her family, adding that her body was taken to the cremation ground in the village.

Pooja’s father-in-law Brijpal (60) on Tuesday alleged, “She died on July 19 due to some complications. The land where we are supposed to perform the last rites has been encroached upon by people from the Thakur community and sold off. On July 20, we took the body to the cremation ground where people from the Thakur community interrupted the proceedings. They reached the spot just before my grandson was to light the pyre. They said we can’t perform the last rites here as it is for the Thakur community. We pleaded with them to allow us to undertake the last rites, but they did not listen. They were in the mood for danga-fasaad (violence). Left with no choice, we took the body to a different cremation ground for the Nat community in another villge.”

Pooja is survived by a four-year-old son and a one-year-old daughter. Her husband, Rahul, is a labourer and the family claimed they have been living in the village for 20 years.

Asked why they did not lodge a police complaint, Brijpal said, “We did not want a dispute. We are very poor and can’t take on the people as they are affluent.”

Agra Additional SP (West) Ravi Kumar said a probe has been ordered into the matter. “We took suo moto cognizance of the issue after seeing reports in media and had sent a police team to inquire into the matter. No written complaint was received from the family of Pooja, but we are getting the matter probed by Circle Officer (Achhnera) B S Veer Kumar and action will be taken accordingly,” Kumar said.

BSP chief Mayawati tweeted about the incident: “This is a shameful and condemnable incident. To stop such incidents from happening again, the state government should order a high-level probe and take strict action…”