The NCB had seized 86.5 grams of ganja from Bharti Singh and Harsh Limbachiyaa's home and office. “Both Singh and her husband accepted the consumption of ganja,” said an NCB official. Comedian Bharti Singh’s husband Haarsh Limbachiyaa was arrested Sunday morning after being questioned by the Narcotics Control Bureau (NCB), news agency ANI reported. Limbachiyaa was taken into custody hours after his wife’s arrest on Saturday. The NCB had seized 86.5 grams of ganja from the couple’s home and office in Andheri West. “Both Singh and her husband accepted the consumption of ganja,” said an NCB official.

The agency acted against the duo after arresting a 21-year-old drug peddler in Khar Danda early on Saturday morning and seizing 40 grams of ganja, 15 LSD dots and Nitrazepam tablets, a controlled medication used to treat insomnia and anxiety, from his possession. 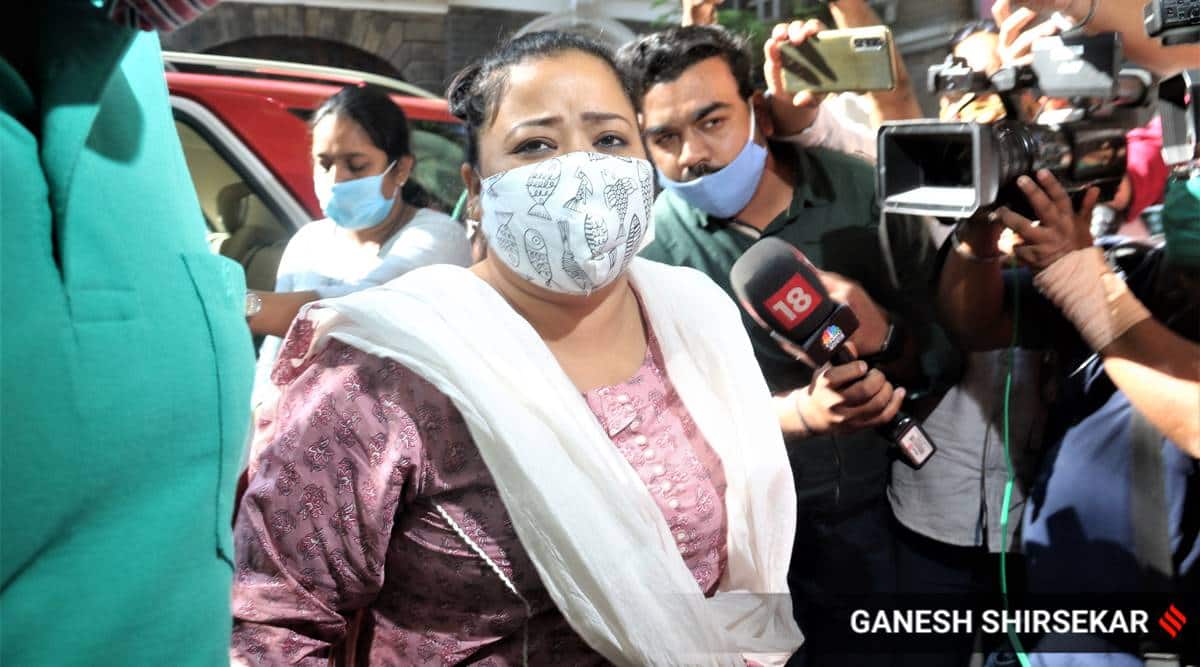 Following the drug peddler’s questioning, NCB’s Zonal Director Sameer Wankhede led searches at Singh’s home and office a few hours later. The couple was summoned for questioning at the NCB’s office in Ballard Pier on Saturday afternoon. Late on Saturday evening, the agency announced that it had placed Singh under arrest while continuing to examine Limbachiya. 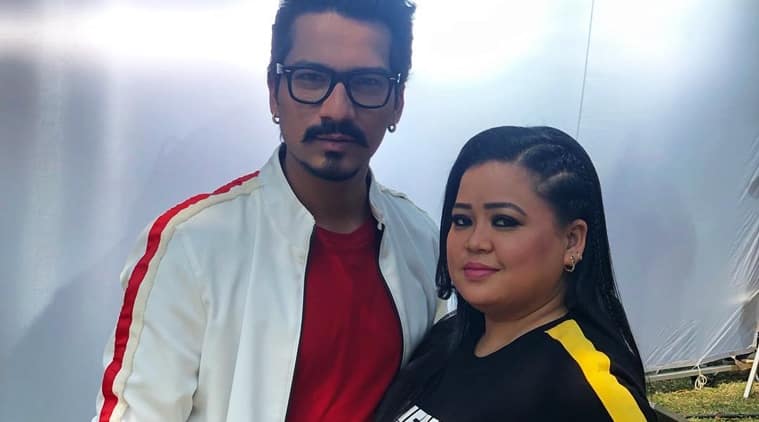 The NCB has been probing the alleged drug use in Bollywood after the death of actor Sushant Singh Rajput in June on the basis of WhatsApp chats involving drugs. The central agency had earlier arrested Rajput’s girlfriend, actress Rhea Chakraborty, her brother Showik, some employees of the late film star, and a few others under various sections of the NDPS Act.

US envoy expresses gratitude to Indian Navy on Navy Day for hosting Malabar Exercises
We and our partners use cookies on this site to improve our service, perform analytics, personalize advertising, measure advertising performance, and remember website preferences.Ok