A 70-year-old man was shot dead on a street near his house by two bike-borne assailants in west Delhi’s Vikaspuri on Monday evening.

Police said they are probing the identity of the killers and checking if the murder was the result of a business deal that went wrong. Attam Singh, who had come to India from Afghanistan 28 years ago, was a property dealer.

CCTV footage of the shooting showing the two men firing at Singh is widely circulating on social media.

Singh lived in Vikaspuri with his son who runs a mobile phone business from Gaffar Market. Locals told police Singh was socially active and volunteered for social service at a gurudwara.

Around 5.30 pm on Monday, the police control room received a call about a man who had been shot near his house in Vikaspuri. A police team reached the spot and found Singh lying unconscious. He was taken to a nearby hospital where the doctors pronounced him dead. He had gunshot injuries to his forehead, police said.

Deputy commissioner of police (west) Deepak Purohit said Singh was shot by two men who approached him on a bike as soon as he got out of his car near his house while returning from a gurdwara.

“Witnesses and locals told us the two men were wearing helmets. The pillion rider took out a pistol and shot Singh. As he collapsed, the duo sped away before onlookers could react. Visibly, Singh had one bullet wound to his head. However, his post-mortem reports are awaited to confirm this,” Purohit said.

The CCTV footage that captured the shooting shows people walking on the road when Singh was shot. The bikers, both wearing helmets, are seen firing at him just as Singh exits the car.

Police suspect the two may have been trailing him and are scanning other cameras on the road. A crime and forensics team has picked up clues from the spot for inspection.

The DCP said Singh dealt in real estate and it is possible some recent property deal may have sparked enmity.

“His deals are being looked into. We are speaking to his family and friends to know more. CCTV footage are being checked to identify the suspects or track the vehicle used in crime. A case of murder has been registered. His phone call records are being checked to find who all were in touch with him recently,” the DCP said. 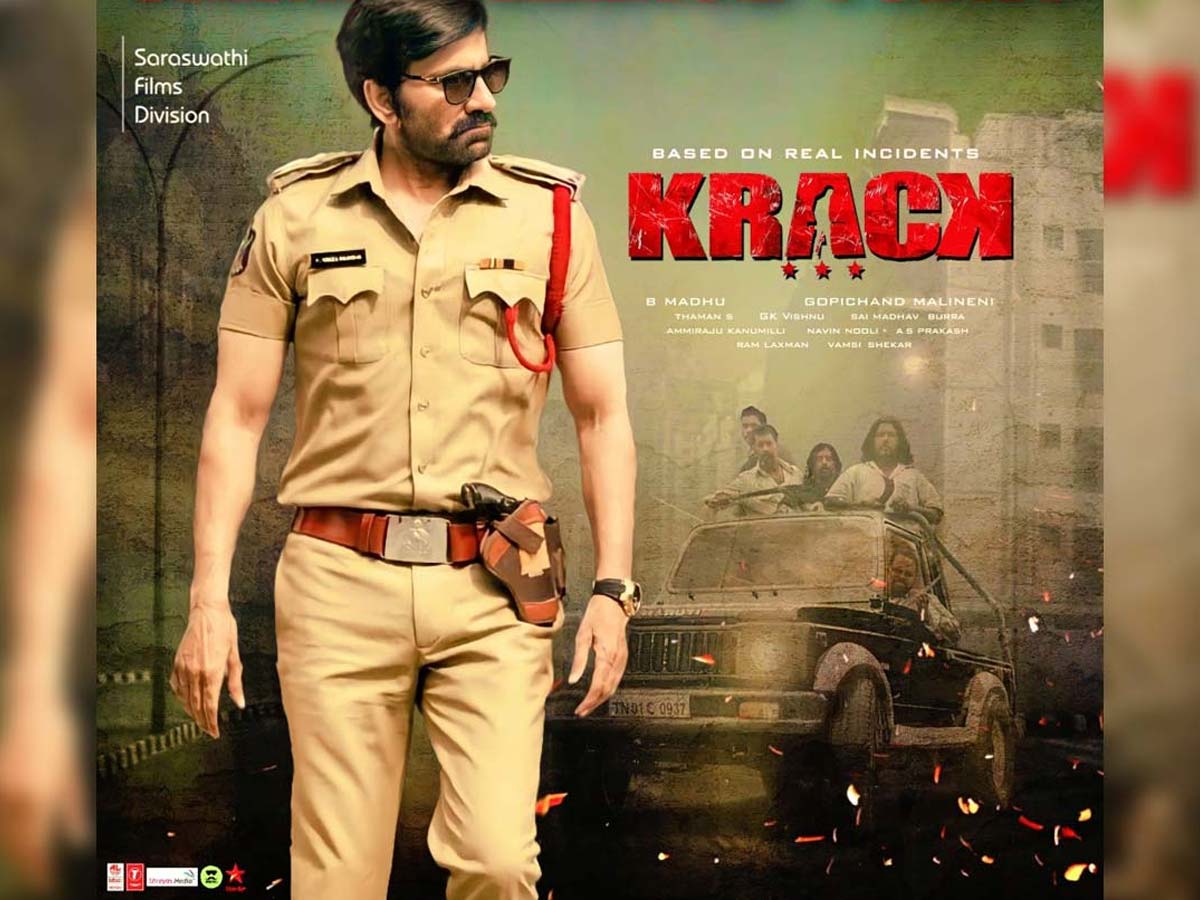 A foucs on the Indian toy industry as National Toy Fair is set to begin next month
We and our partners use cookies on this site to improve our service, perform analytics, personalize advertising, measure advertising performance, and remember website preferences.Ok