The writers and producers need a pat on the back as also do Rusev, Lana and Bobby Lashley for agreeing to play this saga out on WWE Raw for the purpose of kayfabe 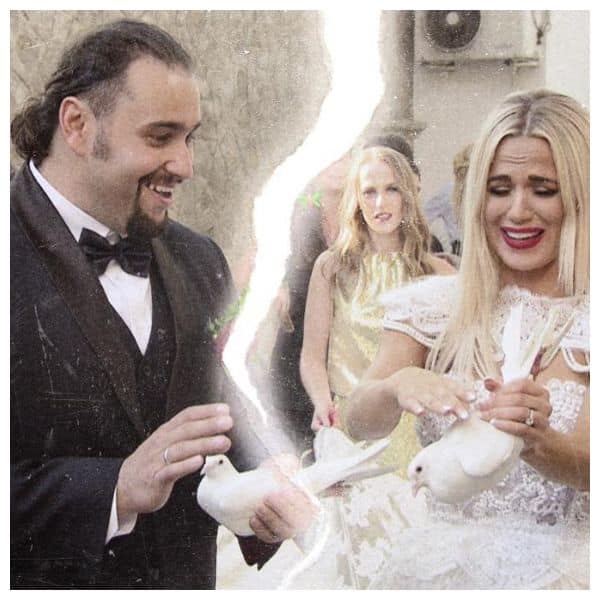 It looks like WWE is going the whole nine years to play out the Rusev-Lana-Lashley story-line. Admittedly, this filler story has gained quite the traction on WWE since it began a few weeks ago, with Rusev and Lana splitting and the latter openly declaring that she’s ditching her real-life husband for Bobby Lashley, but as we’ve witnessed with love triangles such as these previously on WWE, things usually get sorted with a brutal, bloody pay-per-view and or mock separation and not in ‘official’ divorces as WWE is claiming. How it’ll play out on tonight is anybody’s guess.

Article 371 will not be touched, Amit Shah assures Arunachal Pradesh
We and our partners use cookies on this site to improve our service, perform analytics, personalize advertising, measure advertising performance, and remember website preferences.Ok