If there’s one thing that the Royal Rumble is known for, then that’s throwing up surprise entries out of nowhere, some of whom even go on to win the entire match 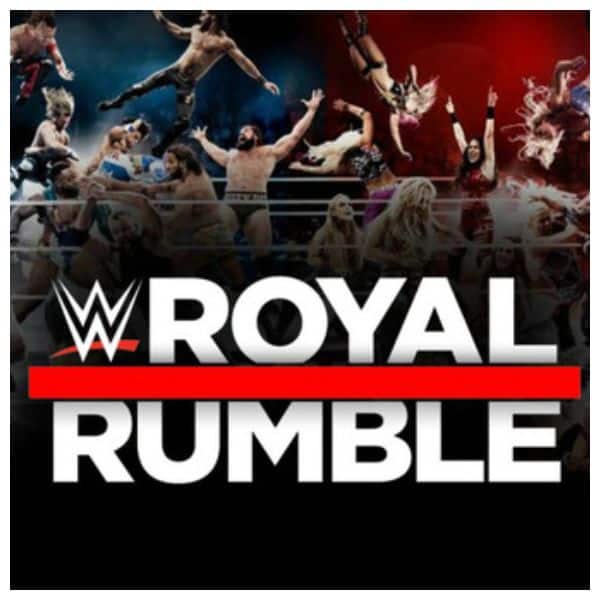 With the Royal Rumble, WWE’s second-biggest annual event after Wrestlemania, due this Sunday, the excitement for the pay-per-view is at all-time high. Fans can’t wait to see the 30 WWE stars enter the ring and do battle to throw each other over the top rope (with both feet hitting the ground to count as an elimination) and become the last man standing, which automatically grants the winner a shot at any title of his choosing at the main event of Wrestlemania. With the Royal Rumble known to make careers and unequivocally be the most unpredictable of all WWE specials, Sunday couldn’t come sooner for WWE fans.