SPOILER ALERT – Do not continue reading if you don’t want to know what happened on Dancing With the Stars!

After last week’s big drama during the elimination on Dancing With the Stars, things went a lot smoother during the latest results moment.

Tyra Banks was given the wrong results last week and she had to correct herself after accidentally telling a couple that they were safe.

The two couples that were in the bottom two this week have never been in the bottom, so it was a big shock to see them there.

The bottom two this week were Jesse Metcalfe and Vernon Davis.

The couple sent home was… 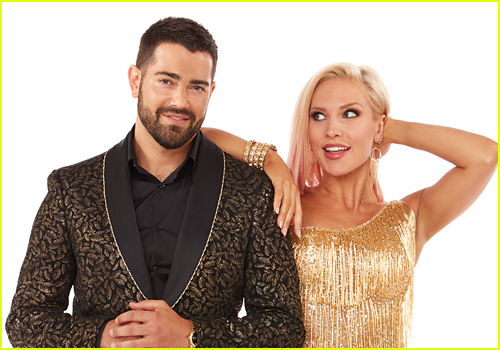 By a vote of 3-0, the judges decided to save Vernon and send Jesse home.