Vivek Dahiya who played ACP Abhishek in Yeh Hai Mohabbatein has penned down an emotional note as the show will soon come to an end. He has thanked the show for giving him his wife Divyanka Tripathi 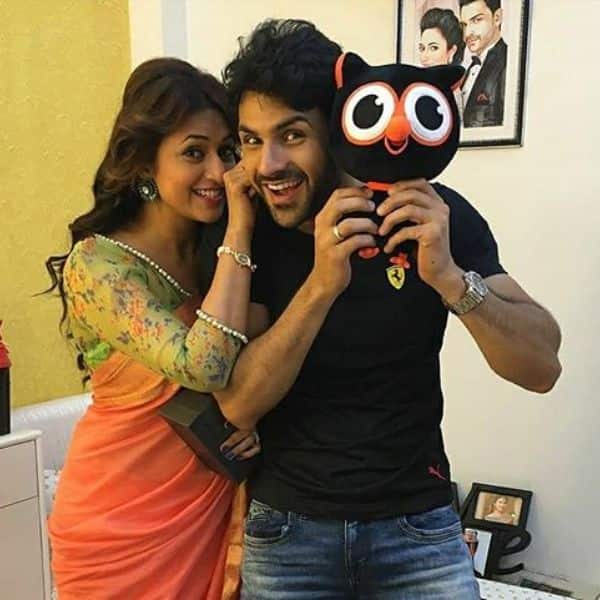 Divyanka Tripathi Dahiya and Karan Patel’s Yeh Hai Mohabbatein is one of the most loved shows on television and will soon be ending its six-year-old journey. Ishita and Raman were two characters that became a household name and their love story was loved by the audience. The actors of the show Divyanka Tripathi Dahiya, Karan Patel, Ruhanika Dhawan, Aly Goni, and others have penned down emotional notes for the show. Even the producer Ekta Kapoor also bid adieu to the show. Now, Vivek Dahiya who played ACP Abhishek in the show has also penned a heartfelt note for the show sharing his finest memories from the set. He has also thanked the show for giving him his wife Divyanka Tripathi Dahiya.

Election Commission to announce Bihar Assembly election dates at 12.30 pm
We and our partners use cookies on this site to improve our service, perform analytics, personalize advertising, measure advertising performance, and remember website preferences.Ok