Mohsin Khan is one of the most adored young heroes of Indian TV. On the show, he is happily married to Naira (Shivangi Joshi). The couple are dating in real life and fans are hoping for the D-Day when they did be really married. However, a couple of pictures started doing rounds on the social media, which left fans rather confused. C’mon, we understand that they did not really assume that Mohsin had tied the knot but were trying to figure it out when this happened. On the show, Kartik Goenka (Mohsin Khan) and Naira got married in a royal ceremony in Bikaner. It was one of the most lavishly mounted sequences on the show.

Well, these pictures are from the show Dream Girl. It starred Nikita Dutta and Mohsin Khan. The two shared a fab chemistry on the show and were shown as getting married to each other. We guess some fans wanted to revive the nostalgia and hence this happened. 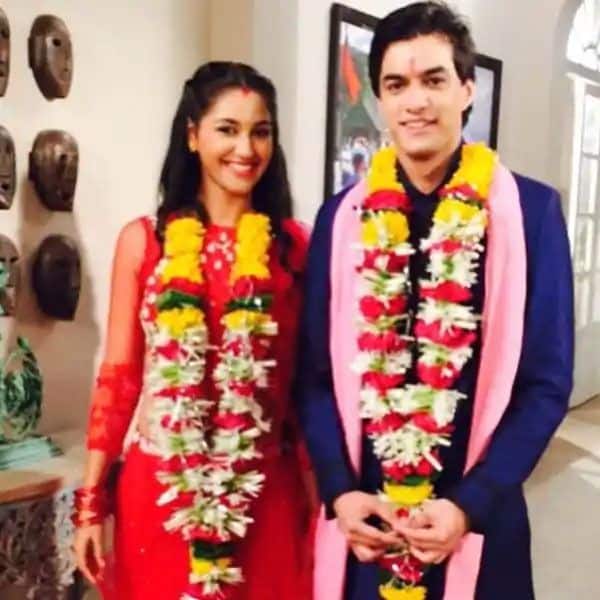 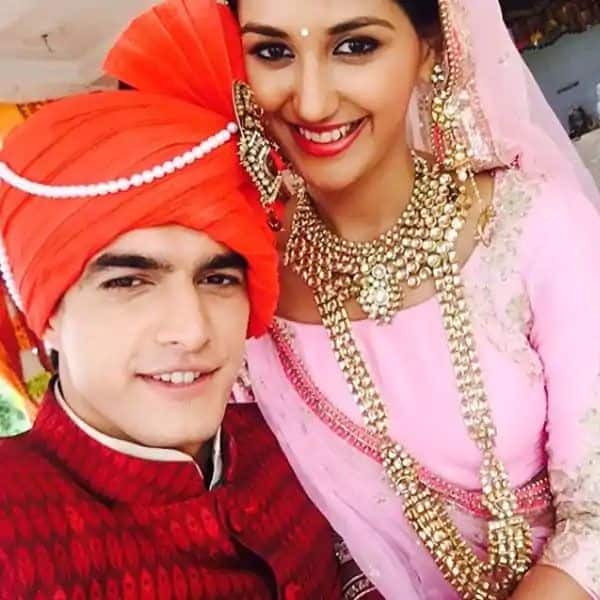 Nikita Dutta is best known from the show, Ek Duje Ke Vaaste that also starred Namik Paul. She was seen in Haasil. Along with Mouni Roy, Nikita Dutta also made her film debut with Gold. In a small role, she impressed everyone. She will be seen in the film, Kabir Singh.