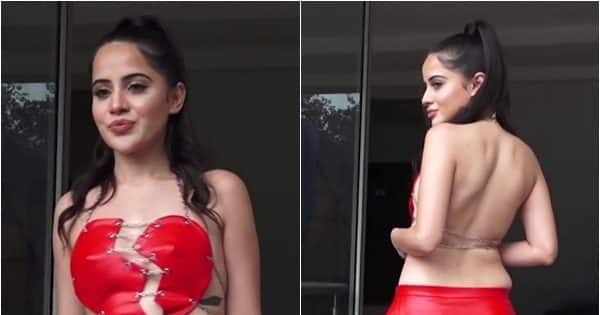 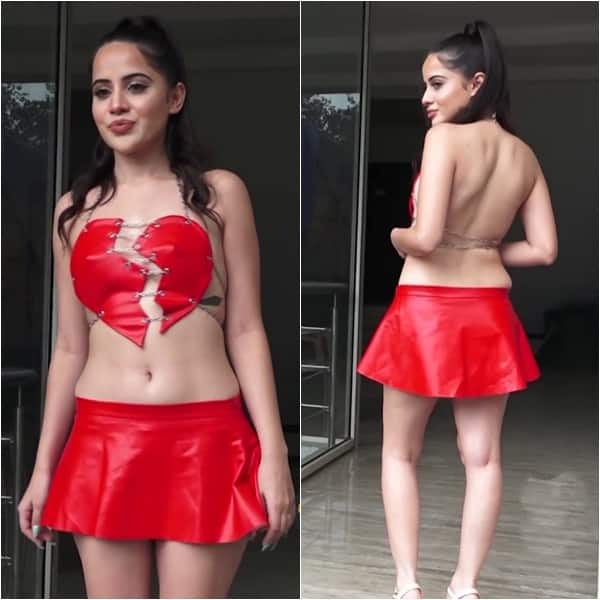 Urfi Javed is known for experimenting with her looks and yet again the Bigg Boss OTT fame has turned creative with her risque fashion. This time, she showcased her hot body wearing a broken heart-shaped latex top and short skirt and made many heads turn with her bold look. Take a dekko. 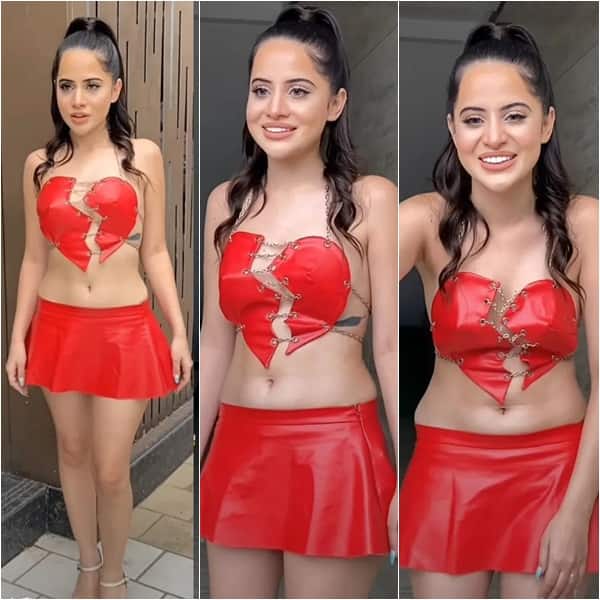 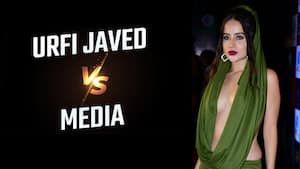 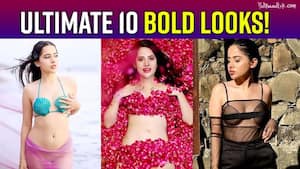 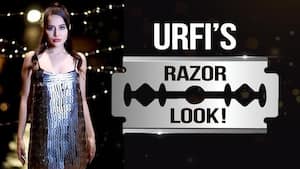 Urfi Javed wears a dress made out of a sharp razor, calls it ‘razor cut’ [watch video] 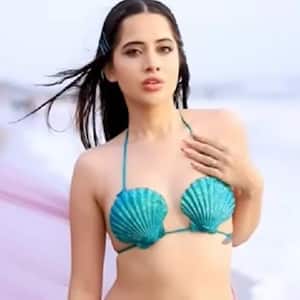 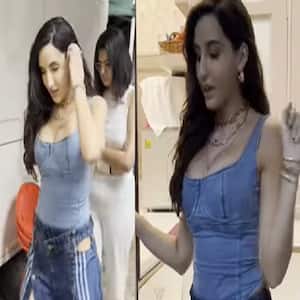 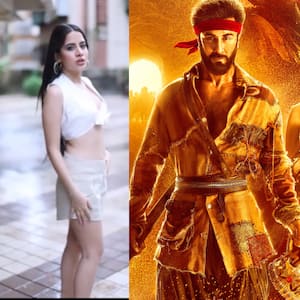 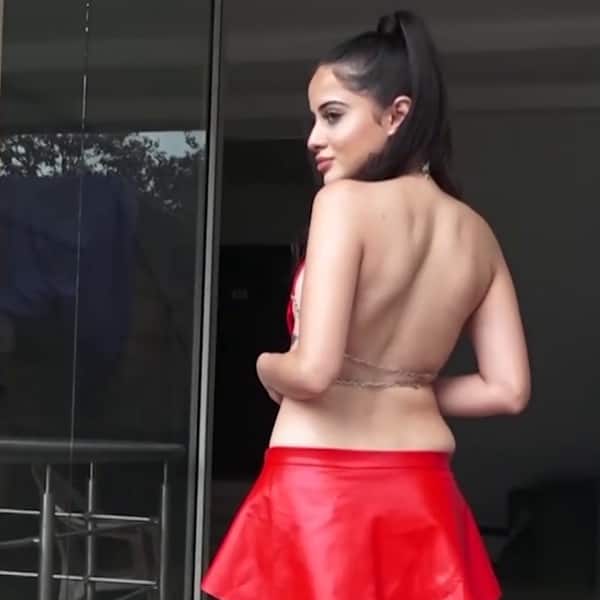 Urfi Javed flaunts her bare back

Urfi Javed was seen flaunting her bare back to the paparazzi and melted everyone with her hotness. She looked bold and confident. 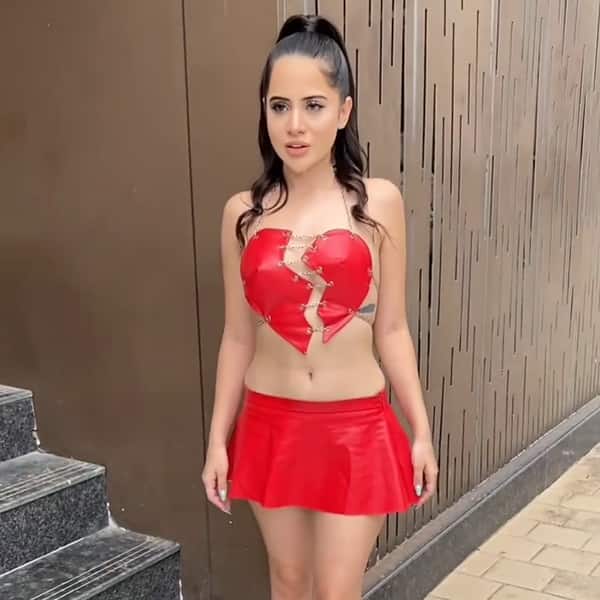 Urfi Javed got trolled by the netizens for her new backless look. People started commenting that rather than backless, her outfit was shameless. Many criticised her for showing off too much skin. Urfi Javed is aware about what people say about her. But she doesn’t give two hoots about other people’s opinions and continues to dress up as she wants to.