Steph McGovern is interrupted by Anton du Beke during show

The 38-year-old has since taken to Twitter and revealed she will be on BBC Radio 2 from next week.

The Channel 4 presenter has recorded Tracks of My Years where host Ken Bruce is joined by a special guest who details their favourite records. 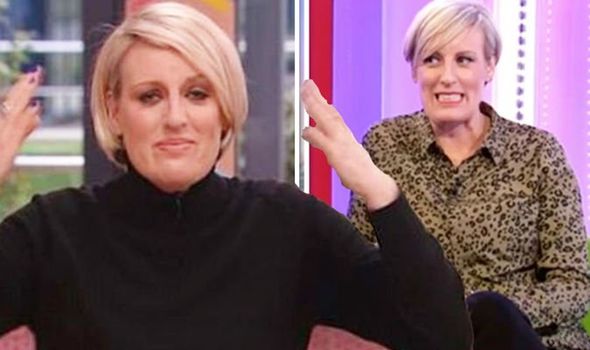 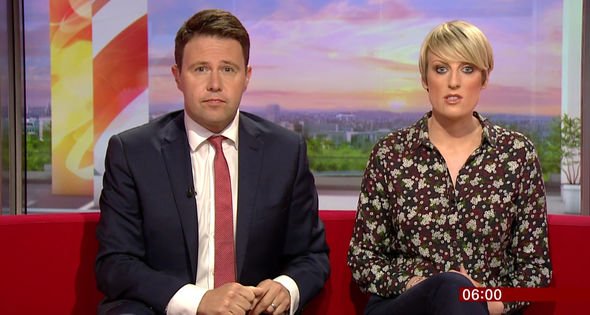 She added: “Side note… one of my first press gigs was on Radio 2 (filling in for fab biz journo Foxy on @achrisevans Drivetime). (sic)

“So it’s a proper treat to be asked to do this, although hard to narrow down songs!”

Her post comes after she previously revealed she was struggling to pick out records. 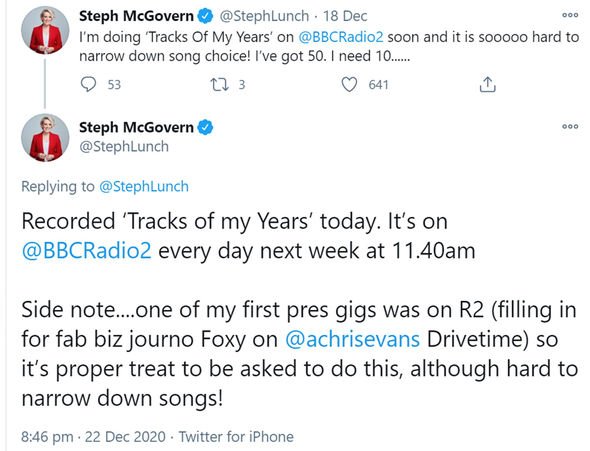 Fans flocked to comment on the good news, as many people said they would be tuning in.

“Looking forward to hearing them,” one person commented.

Another social media user remarked: “Will definitely be tuning in!”

While a third person added: “I know I would struggle. I can’t narrow it down to heartfelt, life changers. Good luck with your choices, and I look forward to hearing them.” 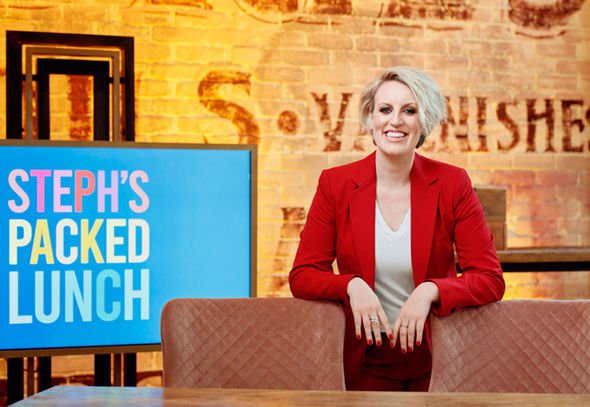 The broadcaster previously revealed the main reason why she quit her role on Breakfast as the new mum admitted she struggled with the early mornings.

Steph, who welcomed her daughter with her partner in 2019, chatted about her former role and admitted she did “love” working there.

Speaking with comedian Suzi Ruffell, the broadcaster revealed she “lived in hotels” after she was quizzed about her early starts on BBC Breakfast.

“I loved it,” Steph remarked, before adding: “[BBC Breakfast] was brilliant.”

“But it was a killer. I did that job for eight years and spent most of my time – as we just said – travelling around the country.”

She continued: “I was forever living in hotels and getting up in the middle of the night.”