Stacey Solomon often gives an insight into her family life to her 3.5million followers. The TV personality recently spoke of the negative side to sharing he life online and opened up on the judgement she has received from trolls on her parenting decisions for her sons.

Stacey has taken to her social to let her followers know that they are not alone with their parenting woes.

As part of the Love Don’t Judge campaign for C&G Baby Club Stacey hopes to help put an end to parental judgement.

Speaking as part of the campaign, Stacey said: “When you become a parent in general, there are lots of people that will judge the decisions you make based on parenting.

“I think they’re just trying to give you advice, but sometimes it’s really difficult when you’re tired, exhausted. 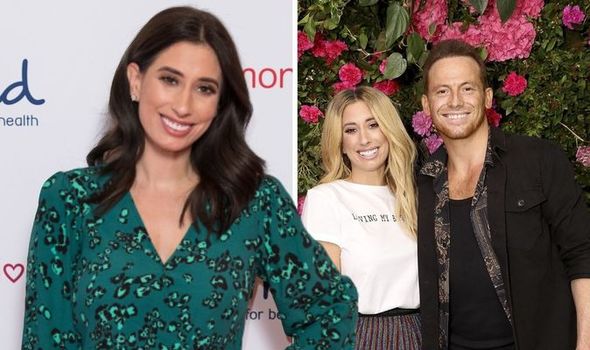 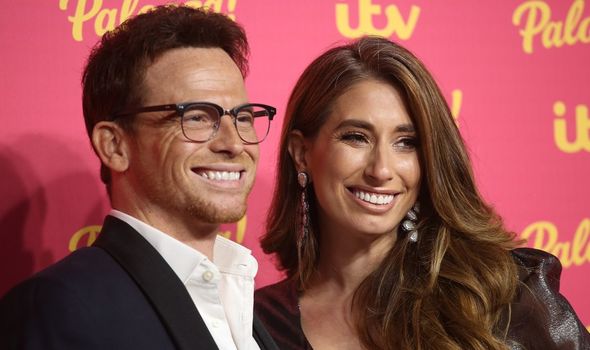 “Sometimes that unsolicited advice is really difficult to handle.”

Stacey went on to say how it’s easy for parents to make themselves feel bad.

She added: “Realistically, we just need to stop beating ourselves up. Nothing is like the perfect image you see in the media.

“We all have good days, bad days, happy days, sad days. I’m not a superwoman. 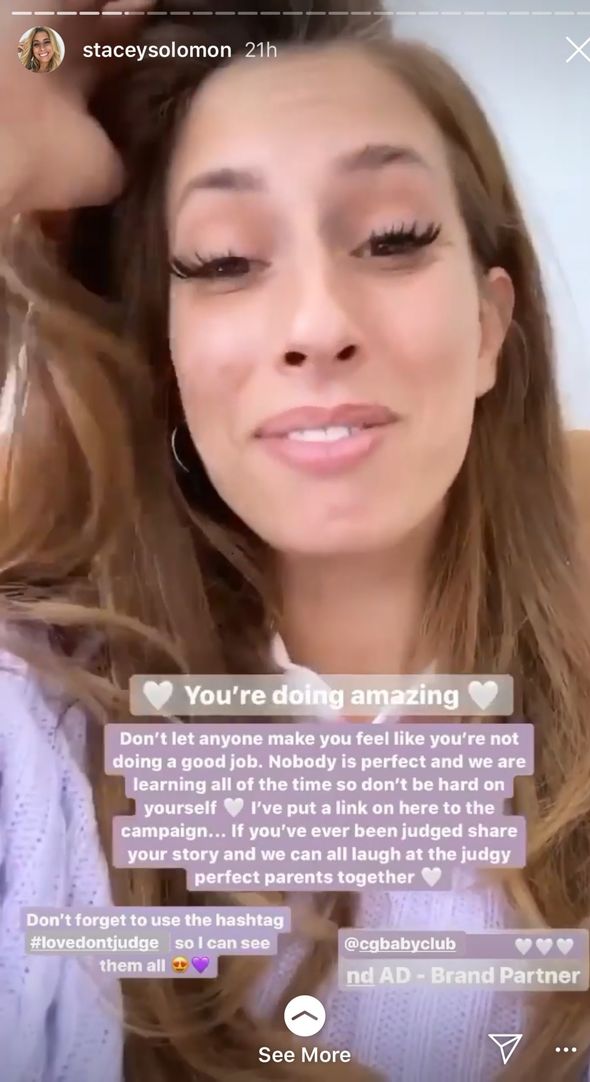 “I’d like to think I am, but some days I’m rubbish! But I’m always going to do my absolute best for [Rex].”

Stacey also promoted the campaign to her Instagram, where she admitted that trolls called her out for Rex having food down his clothes.

Stacey said: “Only yesterday someone was telling me how filthy Rex’s clothes are and that I should be ashamed and I laugh, but sometimes it can make me feel really alone and like you’re doing a rubbish job!”

She later joked: “If it makes you feel any better, Rex has eaten his own poo before!”

Stacey shares her family life to her Instagram where she often features her three sons Zachary, Leighton and Rex.

Stacey has previously spoken candidly on her sons having different fathers.

During an interview with Closer magazine, Stacey said: “There’s a stigma about having babies with different partners.

“I’ve definitely felt pressure from people – people I don’t know, and even people I do know. 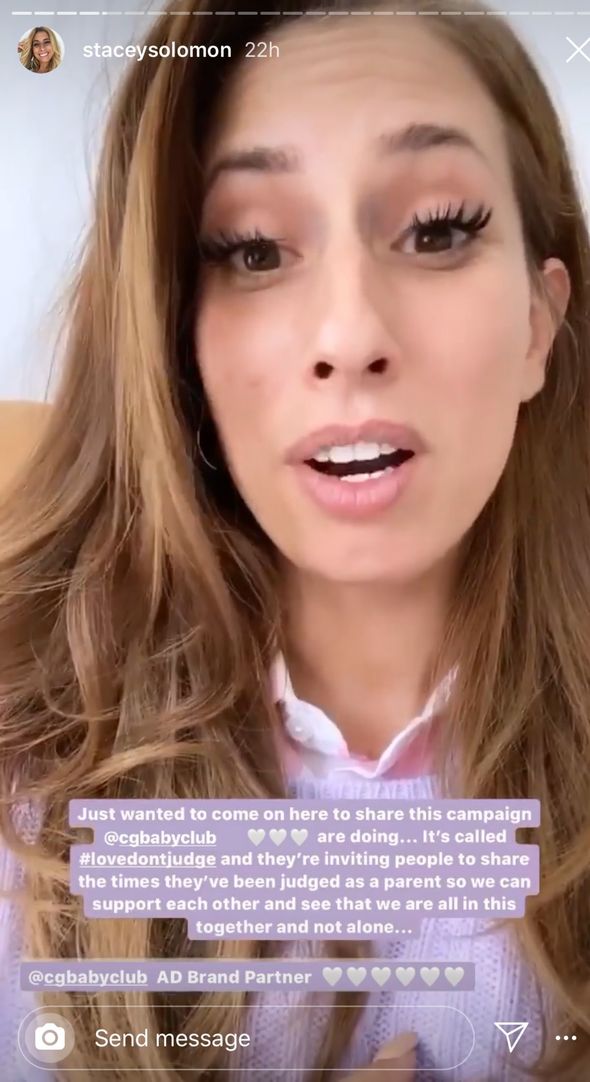 “Life is so much more complicated with kids from different dads, for sure.

“There are definitely dynamics I’ve had to work around, and it’s not as straightforward as a conventional family.

“But it’s wonderful at the same time – I’m so glad I moved forward from those relationships because it wouldn’t have been right to stay in them.”