Neeraj Pandey opens up about his new project, a web series titled Special OPS. He talks about the special thing about it and also shares his experience of stepping into the digital space for the first time. 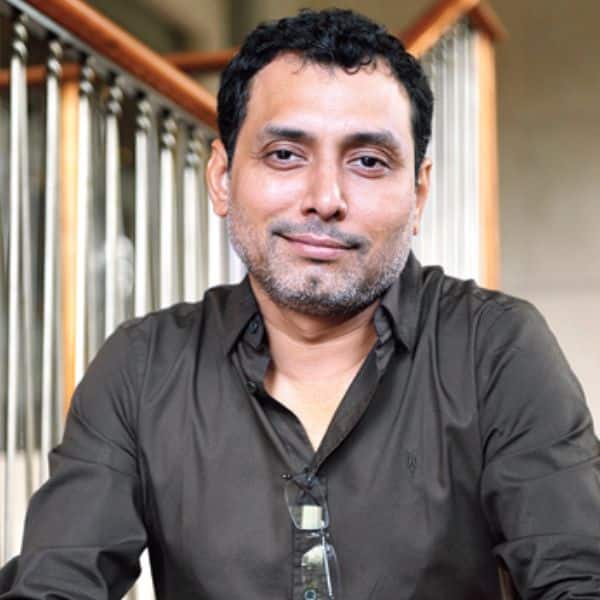 Neeraj Pandey is all set to impress us as he enters the digital space. He is up with a web series titled Special OPS which is based on events of national significance spanning a period of 19 years. It follows Himmat Singh (Menon) of Research and Analysis Wing who draws similar patterns in terrorist attacks and is convinced a single person is behind all the attacks. His task force team of five agents living in various parts of the world aim to catch the mastermind. Actors like Kay Kay Menon, Parmeet Sethi, Karan Tacker and Vinay Pathak are of the web series. The series is directed by Neeraj Pandey and Shivam Nair and is produced by Friday storytellers. Neeraj Pandey in an exclusive interview with BollywoodLife revealed about the special thing of the show.