Akshay Kumar and Katrina Kaif starrer Sooryavanshi to now release on March 24, i.e on the occasion of Gudi Padwa. The film will be screened all night. 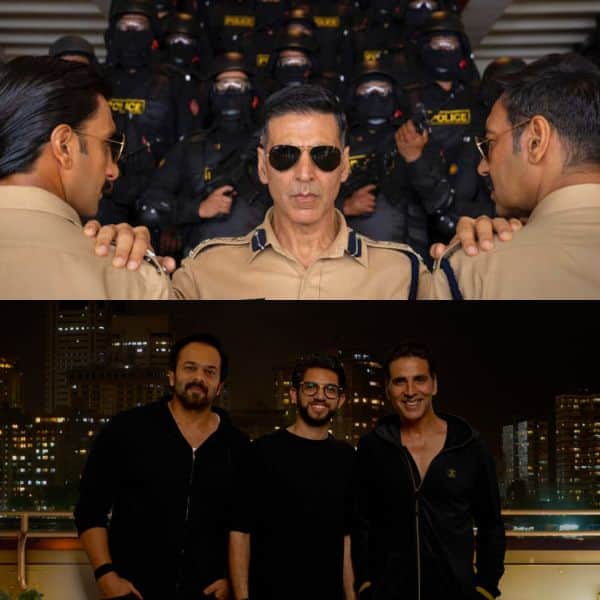 Rohit Shetty Sooryavanshi has been one of the most talked-about films and fans have been eager for the film to release. Earlier, the film was set to release on March 27 and now, we will get to see the film a bit early. The Akshay Kumar and Katrina Kaif starrer will be released on March 24, on the auspicious occasion of Gudi Padwa. Akshay Kumar, Ranveer Singh and Ajay Devgn have taken to their respective Instagram accounts and have shared the video revealing the new release date of the film. Akshay Kumar shared the video and wrote, “Ain’t no time for crime ‘coz Aa Rahi Hai Police!???? #Sooryavanshi releasing worldwide on 24th March#SooryavanshiOn24thMarch.” With this new release date, the film will get an extended weekend and is also considered to be one of the biggest hits of the year.