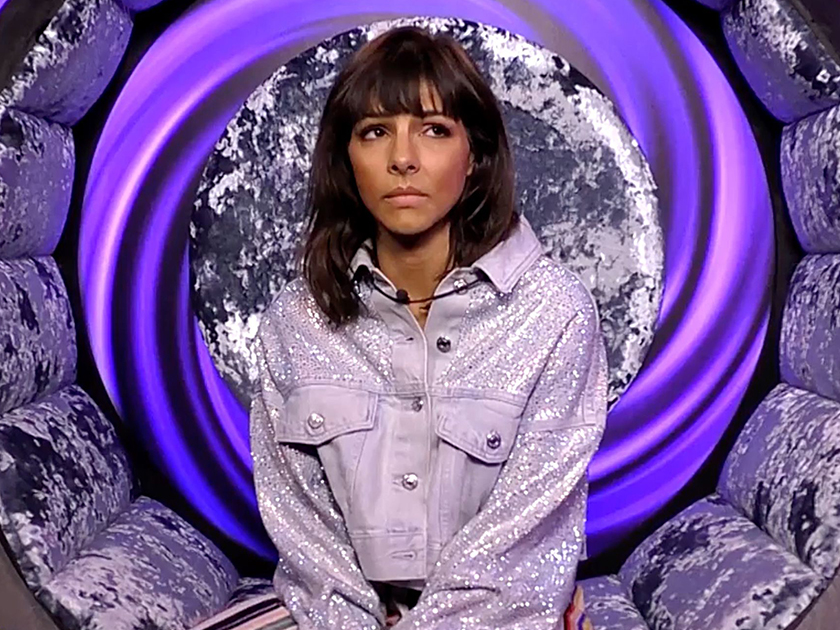 The former Emmerdale actress hit the headlines last year when she accused Ryan Thomas of ‘punching her’ when they appeared on Celebrity Big Brother.

But despite Lee Walton standing by Roxanne, 36, during the media storm, now the pair have allegedly called it quits leaving the star ‘gutted’.

A source revealed: ‘Roxanne’s whole life appears to have fallen apart in the past six months.

‘Professionally, no one wants to touch her and now her personal life is in tatters. 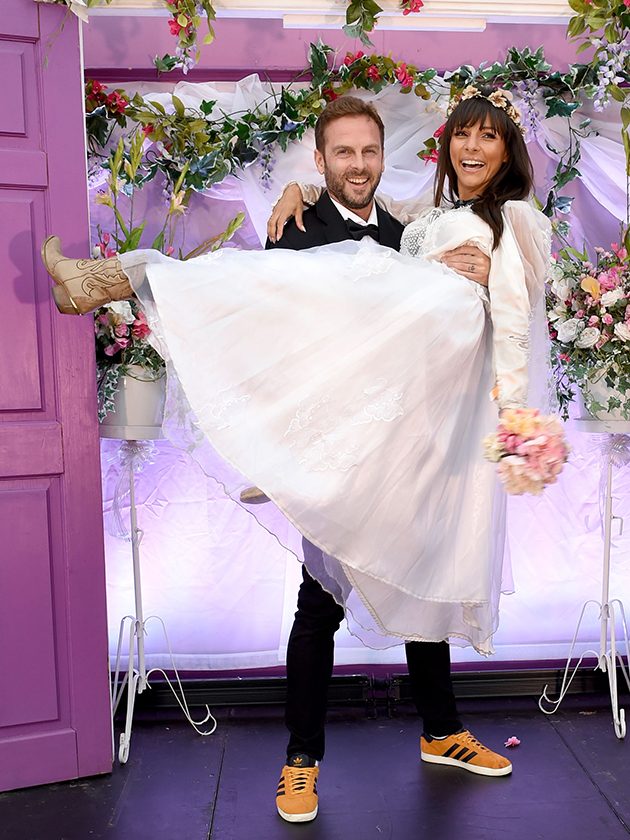 The insider added to The Sun: ‘She and Lee got very serious very quickly but it has ended completely. She is gutted.’

According to the publication, steelworker Lee has already been spotted with a ‘mystery blonde woman’ at a birthday dinner with his parents last week.

Roxanne played Jo Sugden in Emmerdale until 2008, but sparked public outcry when she said fellow soap actor Ryan ’hit her repeatedly’ during a playfight in the CBB house.

Things then spiralled out of control and the star was forced to apologise after Ofcom received more than 25,000 complaints about the allegation of physical abuse. 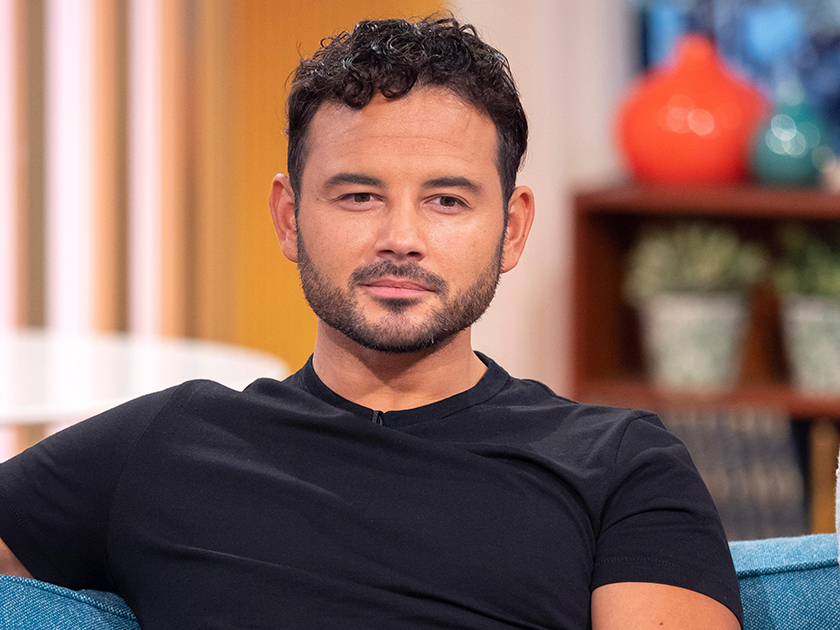 Following her controversial CBB appearance, Roxanne deleted her social media accounts and quit her job as a co-host on Minster FM’s breakfast show.

A friend of the telly star also claimed that she won’t be making a comeback anytime soon and might even have to get a ‘normal job’.

Speaking to OK! Magazine, they said: ‘Rox knows a TV comeback is not going to happen anytime soon, if ever. 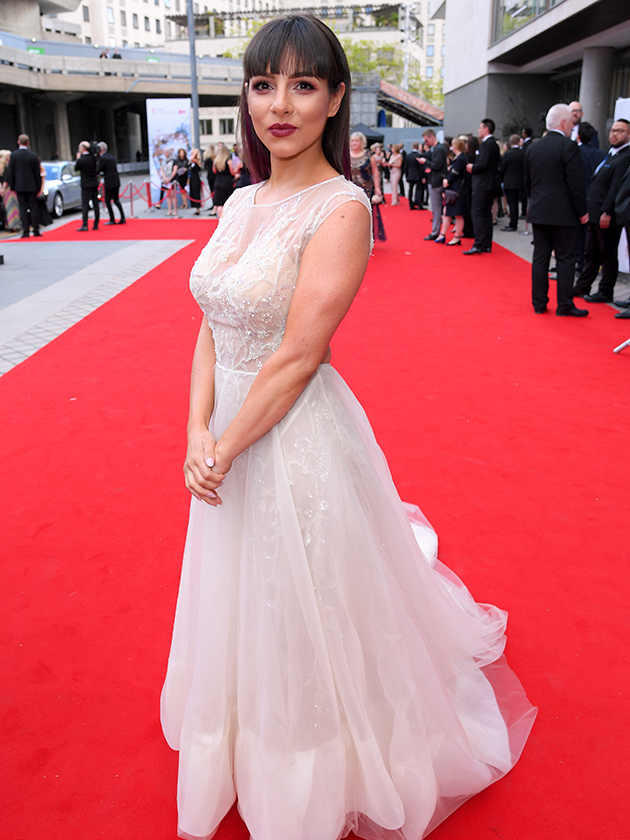 ‘But eventually she’s going to need to work again and is now thinking about where that next cheque will come from.

‘She would like to just get a normal job but she’s still too recognisable for that at the moment so she’s having to be a bit more careful with her spending.’

Despite the claims, a rep for Roxanne has since hit back saying it is absolutely not true.

Speaking to Digital Spy, they said: ‘This is another ridiculous story which is untrue. Roxanne chose to turn away from any projects and interviews following last summer so she could take some time out in private.’