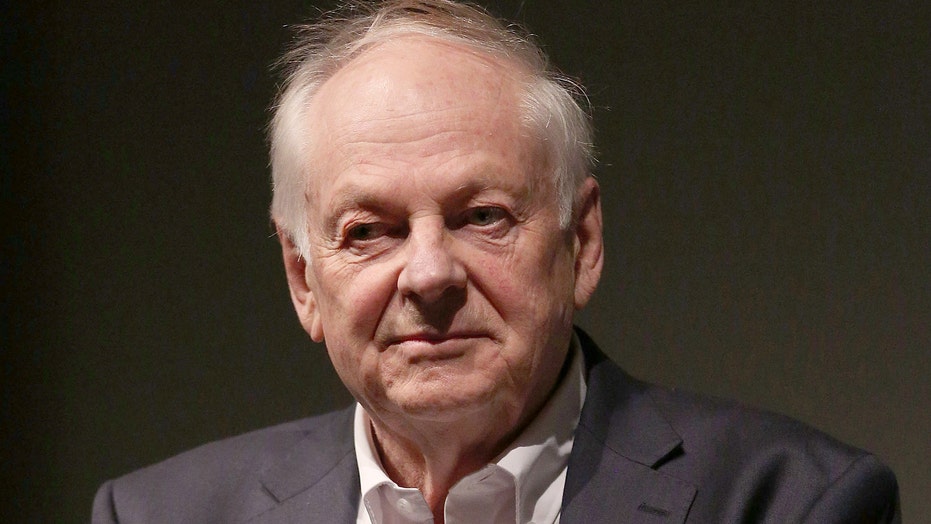 Richard Williams, best known as the animator behind "Who Framed Roger Rabbit" and "The Pink Panther," has died at the age of 86.

His family confirmed the news to The Guardian: “The 86-year-old triple Oscar and triple Bafta winner, who was born in Toronto, Canada, and moved to Britain in the 1950s, died at his home in Bristol on Friday."

Williams had cancer but he "was still animating and writing till the day he died," according to his daughter Natasha Sutton Williams. 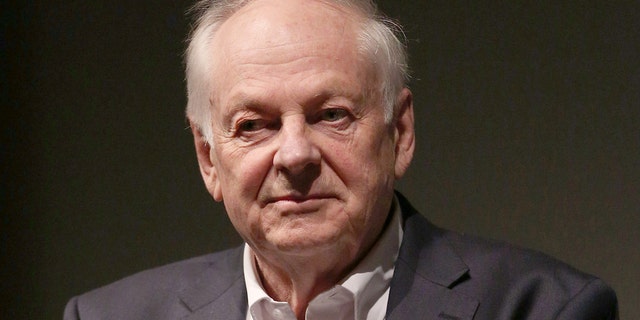 Williams' career straddled the Golden Age of Animation, which petered out between the 1950s and 1960s, and the rise of computer-assisted animation in the 1990s.

His best-known work remains as director of animation for "Who Framed Roger Rabbit," a 1988 film that married live-action cinema and cartoons from all eras. 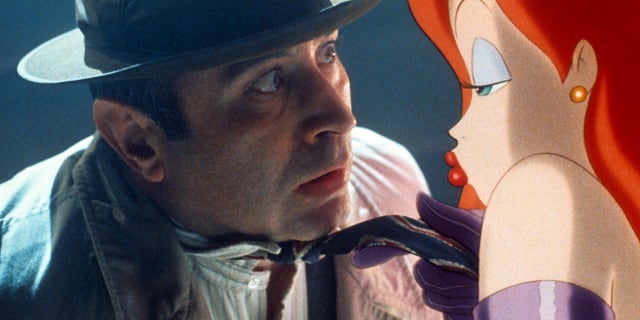 Bob Hoskins is seduced by Jessica Rabbit in a scene from the film ‘Who Framed Roger Rabbit’, 1988.
(Buena Vista/Getty Images)

He also worked on the James Bond film "Casino Royale" and was a voice actor and author.

Williams is survived by his wife and longtime collaborator, Imogen Sutton, their two children, and four children from two previous marriages.