Robbie Wiliams and wife Ayda Field have four children together with the couple welcoming their youngest earlier this year in February. Robbie and his family have been living in their home in Los Angeles during lockdown. However, Robbie has spoken of how he doesn’t want his children to grow up to be spoilt.

The 46-year-old doesn’t want his children to take the money they have for granted.

Robbie spoke of why he wanted his children to be grateful for what they have.

He said: “There are some bad things about LA too.

“I didn’t even know the word ‘entitlement’ until I got here. 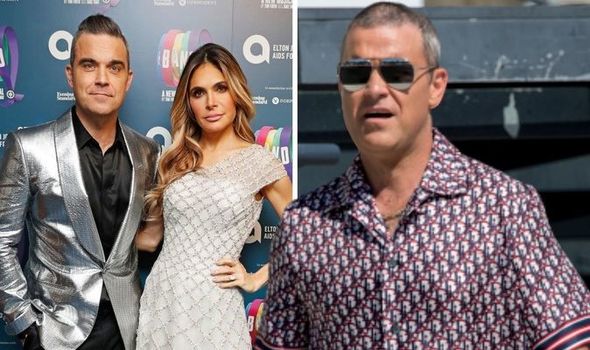 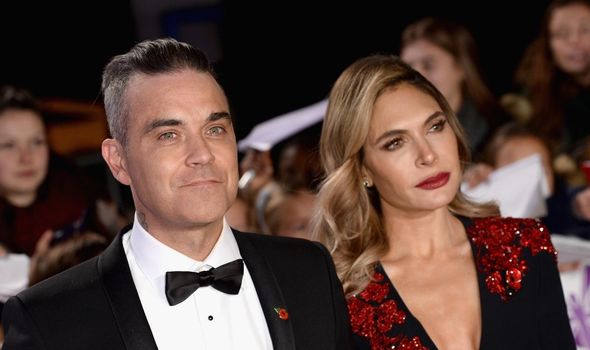 “There are these kids with a sense of entitlement because of the place they were born and the parents they have and having the money that they have.

“I was like, ‘I don’t want my kids anywhere near these kids.’

“I’d never seen it in my life before and it literally made me slack-jawed.”

The former Take That singer told The Sun on Sunday he has considered moving back to Stoke-on-Trent. 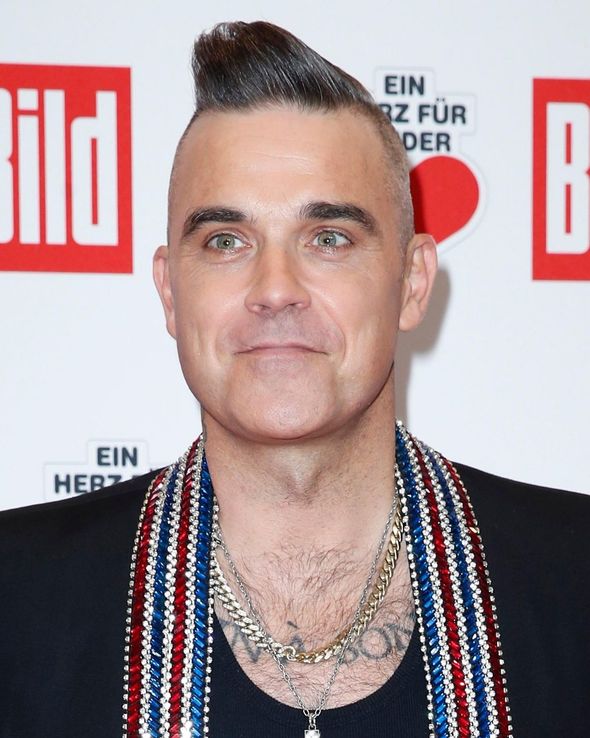 He also told Amanda Holden last year how he had a sudden realisation with his daughter Teddy.

Robbie said: “It was like, ‘oh no, what have we created?’

“She will have a rude awakening at some point in her life.”

Robbie has also opened up about his particular parenting style.

The singer said: “I’m a softy, but I’m strict, too. I only pretend to be arrogant. I’m not really.

“Pomposity, arrogance and ill manners just make my skin crawl, and any sign of that with my kids, I do come down like a ton of bricks.”

How many children does Robbie have? 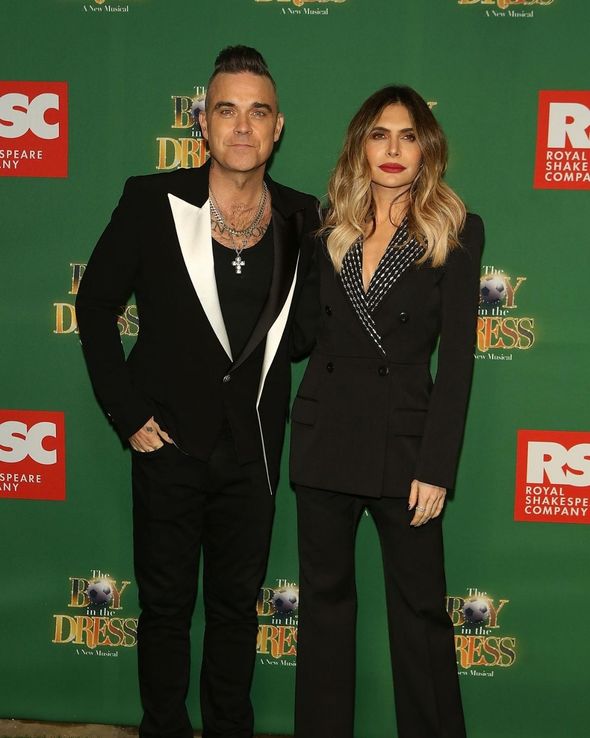 Robbie and Ayda welcomed their son Beau via surrogacy back in February.

Ayda announced his arrival on Valentines Day to her Instagram with a sweet snap of their four children’s feet.

She captioned the post: “Spot the difference…’ On this Valentine’s Day, we would like to celebrate love in the most awesome way… Beau Benedict Enthoven Williams

As with Coco, he is biologically ours, but born via our same incredible surrogate.

“We are so blessed to have our healthy son safely in our arms and are officially complete as a family.”