Panipat is 173 minutes long. It’s not that long films are a problem, but in the case of Panipat, it seems long and slow, especially in the first half. 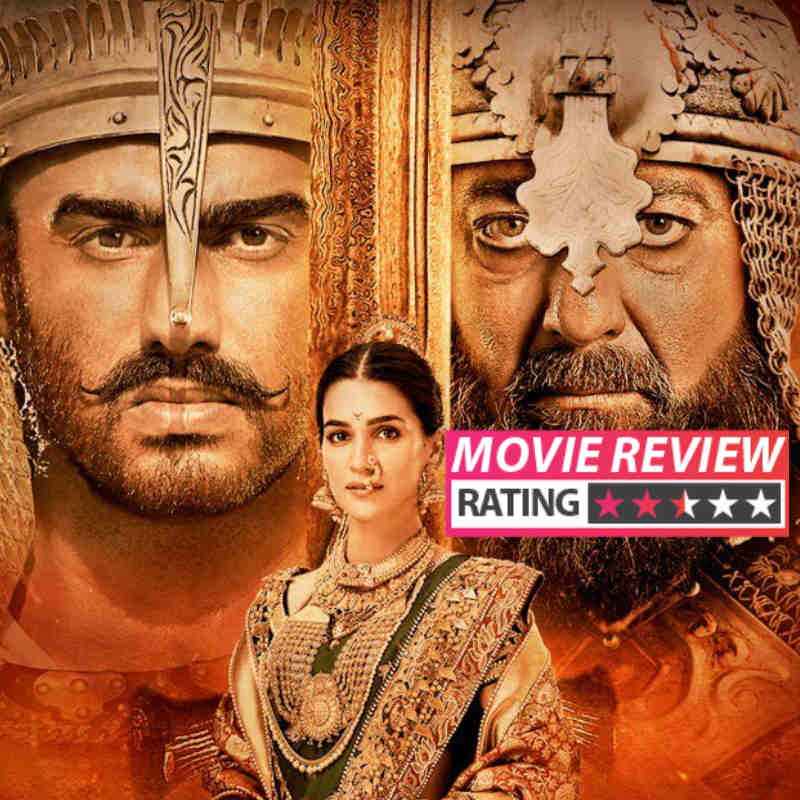 Ashutosh Gowariker has a fixation for period dramas. After Lagaan (2001), Jodhaa Akbar (2008), Khelein Hum Jee Jaan Sey (2010) and Mohenjo Daro (2016), his latest offering Panipat is based on the Third Battle of Panipat, which took place on January 14, 1761 between the Marathas and the King of Afghanistan, Ahmad Shah Abdali.

Vishwanath reiterates demand for ministerial berth
We and our partners use cookies on this site to improve our service, perform analytics, personalize advertising, measure advertising performance, and remember website preferences.Ok