One of the six accused in the case, Ram Singh, allegedly committed suicide in the Tihar Jail here. A juvenile, who was among the accused, was convicted by a juvenile justice board and was released from a reformation home after serving a three-year term. 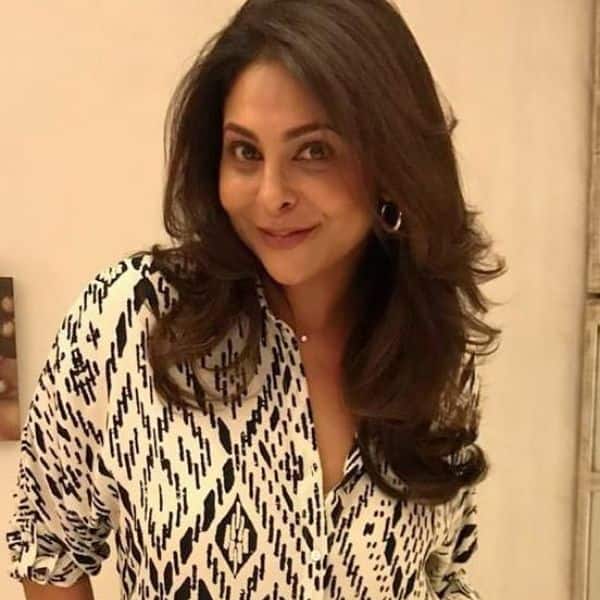 Justice was “overdue” but has finally been delivered, said actor Shefali Shah on Tuesday after a Delhi court pronounced death warrants to the four convicts in the sensational 2012 Nirbhaya Gang rape and murder case.