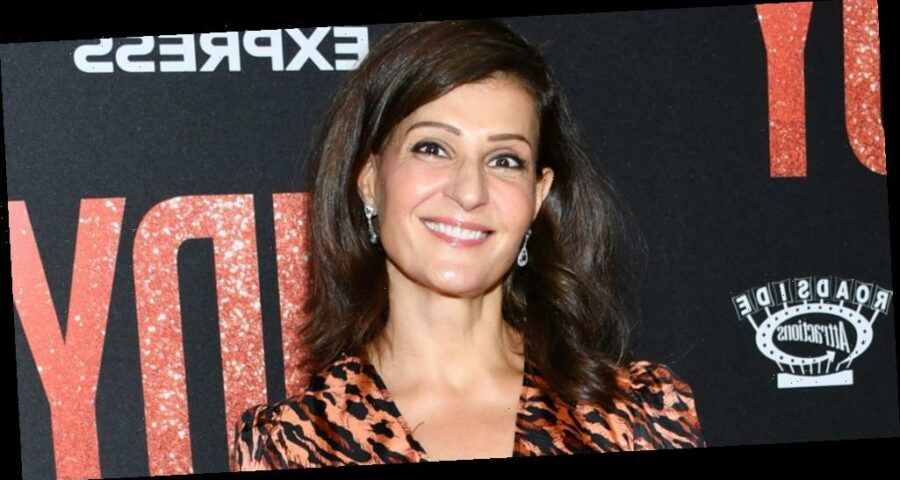 The -year-old actress and creator of the movie franchise revealed that the third film is going to happen and will be shooting in Greece.

“Yes, it is true that for over a year we have been trying to film a script that I wrote called ‘My Big Fat Greek Wedding 3’,” Nia explained, adding that “of course the entire cast is invited back.”

However, there is a little problem in getting it made right now.

Nia continued, “I just wanted to explain this to you so that you, perhaps some of you, although I love your enthusiasm, can stop calling my mom’s house and asking if you can be in it.”

She signed off with a Greek goodbye, which translated to “When we get film insurance, we are going to Greece to film.”