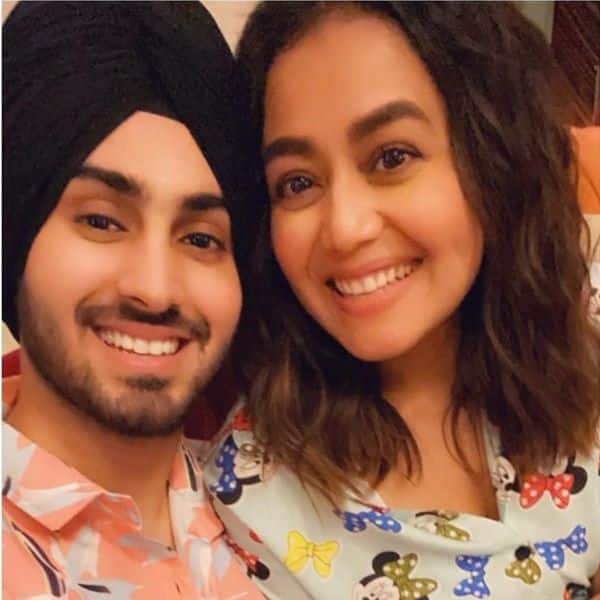 There has been a lot of confusion around Neha Kakkar’s alleged wedding with Rohanpreet Singh. From making their relationship official to their viral roka ceremony pictures, fans were quite excited to see Neha finally tying the knot with the love of her life. But when she recently shared a poster of their new song Nehu Da Vyah, netizens thought it was yet another publicity stunt to gain traction for their upcoming music video. Earlier this year, Neha and Aditya’s wedding drama was set on Indian Idol 11 for TRP purpose which had angered their fans for making a fool out of them. And while the tongues continue to wag, let’s take a look at from where the rumours of Neha and Rohanpreet’s wedding began. 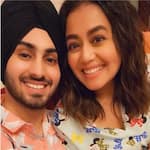 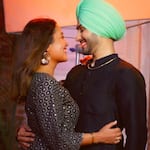 Is Neha Kakkar’s wedding with Rohanpreet Singh a publicity gimmick? Her new song… 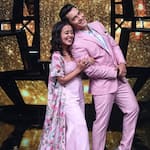 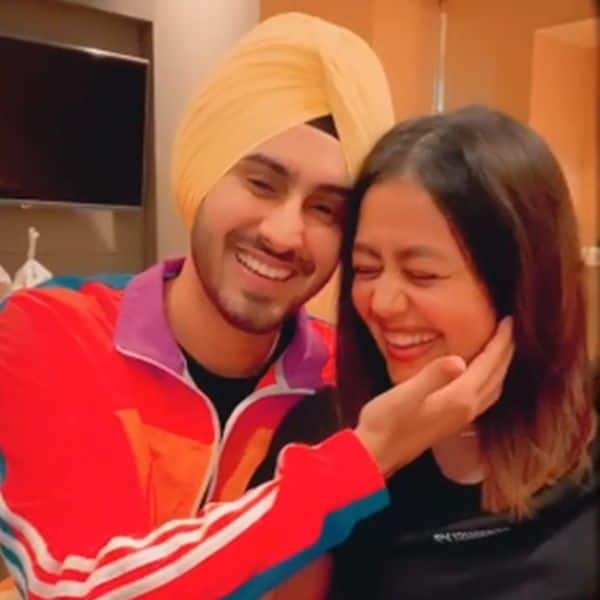 It all started when Neha shared a short video with Rohanpreet on Instagram and called him the cutest boy ever. In the video, the two had lip-synched the lyrics of Neha’s song Diamond Da Challa. It was being reported that the two met during the lockdown and fell in love with each other. 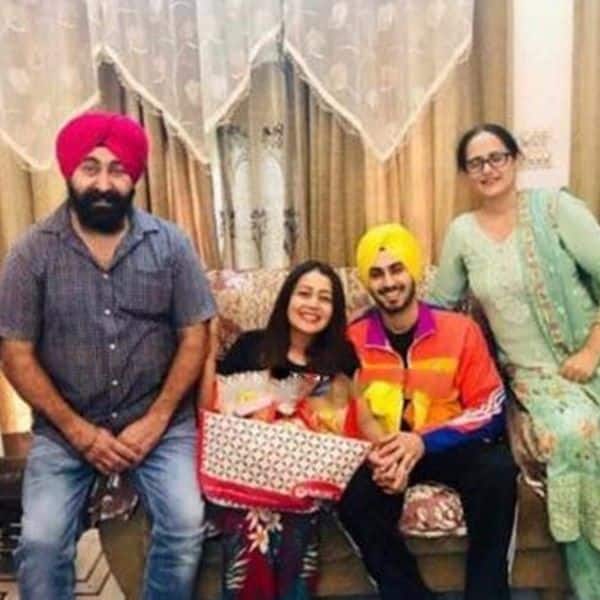 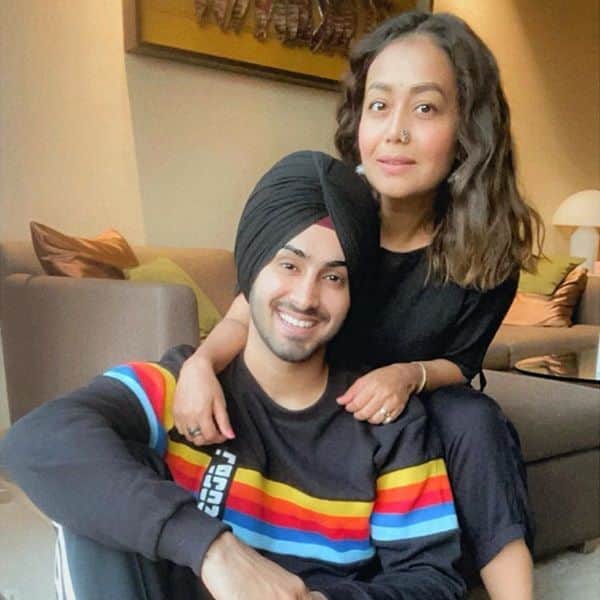 A week ago, Neha had shared yet another picture with Rohanpreet and wrote, You’re Mine. To which, he replied, Babuuuuuuuu, I love youuuuu soooo much mera putt meri jaaaaan, YES I AM ONLY YOURS, MERI ZINDAGI. 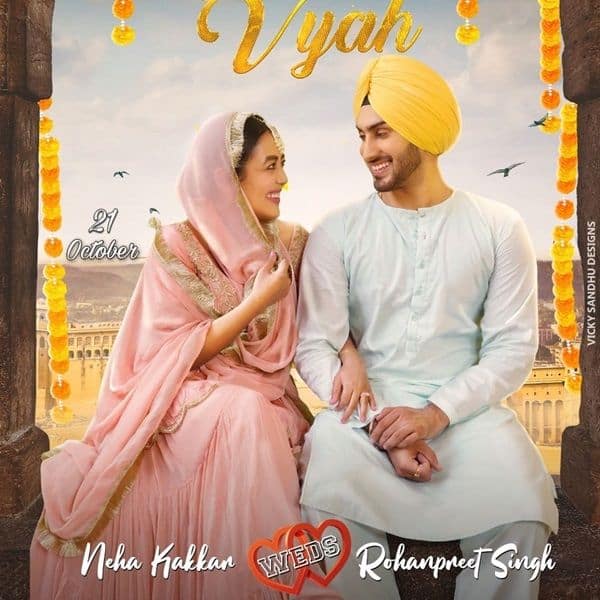 And while their fans were happy to see them together, Neha shared a poster of their new song and left her fans disheartened. People felt cheated that Neha was using their emotions to promote her song. 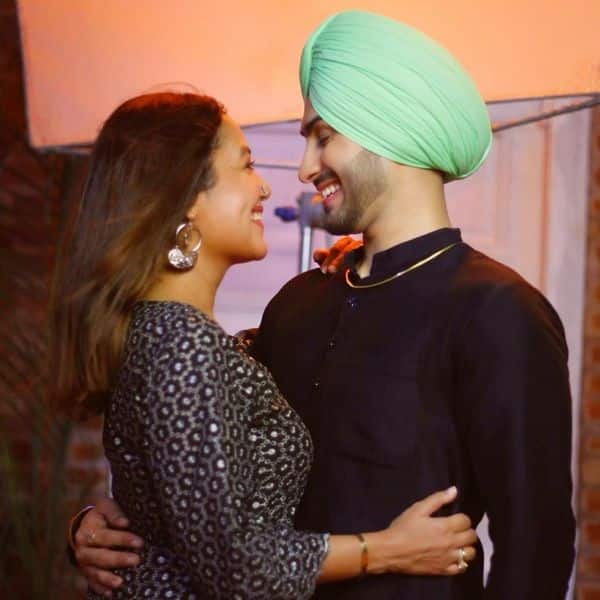 However, Neha yet again shared another lovey-dovey picture with Rohanpreet and wrote on Instagram that when they met, it was love at first sight. Rohanpreet had also shared a short video on Instagram stories and wrote that he was eagerly waiting for the song release on October 21 and 2 days later for their wedding on October 24. However, there’s still no official confirmation about their rumoured marraige.

Gujarat HC starts live streaming of proceedings
We and our partners use cookies on this site to improve our service, perform analytics, personalize advertising, measure advertising performance, and remember website preferences.Ok