Naagin 4 15 December 2019 Written Update of Full Episode: Dev returns to India but Vaishali is unaware of the same. Nayantara enters the Parekh family 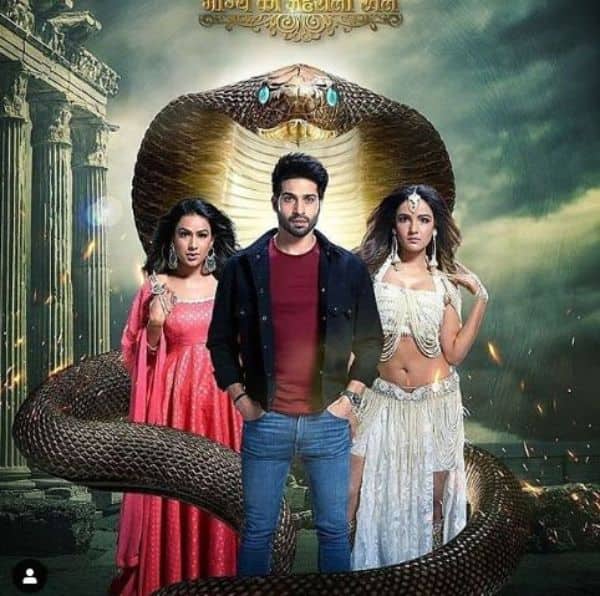 Naagin 4 starts with Daadi’s birthday being celebrated by Vrinda (Nia Sharma) and others. Vrinda tells her mom that everyone loves her at the Parekh home. Her mom comes and tells her that Rajat her fiance has come home. Rajat (Ankit Bathla) comes and meets Vrinda (Nia Sharma). They discuss Dev (Vijayendra Kumeria) as Rajat says he needs a loan from him to start his business. He says he wants to build a home for them. Nayanthara (Jasmin Bhasin) and Maanyata (Sayantani Ghosh) come to the Laal Tekdi Mandir. At the home, the Parekh women discuss if Maanyata is still alive. Maanyata tells Nayantara that the moon is in Ashlesha Nakshatra and it is time for revenge. She says they are wrong to believe that by doing a havan they can escape. Maanyata says death awaits them. She says I will torture and kill them. Nayantara says she will seek revenge. The first target is Dev Parekh.