Adam Savage denied claims that he sexually assaulted his sister, Miranda Pacchiana, after she filed a lawsuit against him.

The former MythBusters cohost, 52, was accused of abusing his sister in documents filed on Tuesday, June 30, with the Westchester County clerk in New York. The alleged incidents took place between the years of 1976 through 1979.

According to the documents obtained by Us Weekly on Tuesday, Pacchiana, 51, claimed that “Adam Savage, would repeatedly rape” her and “force oral sex upon her.”

The document outlined six claims, including allegations that Pacchiana’s brother would “prevent” her from “leaving her bed and would anally rape her” when she was between 7 and 10 years old. 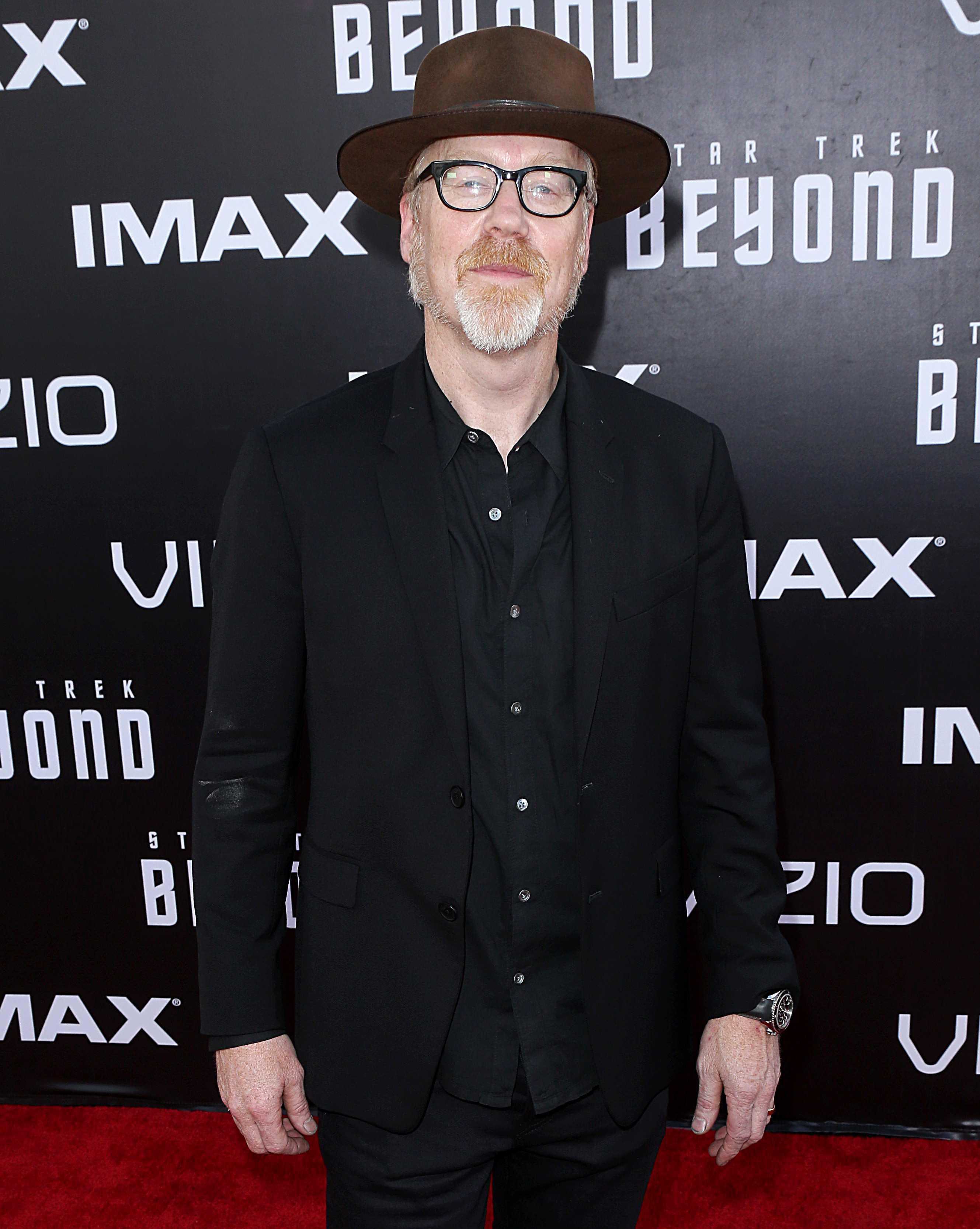 She claimed he was “horrified and traumatized by the sexual abuse and assault her older brother inflicted upon her” when they were living in Sleepy Hollow, New York. He would’ve been between 9 and 12 at the time.

According to the court docs, Savage would “mask the repeated abuse as games, naming himself ‘the raping blob,’” which led to his sister suffering “catastrophic and lifelong injuries.”

The TV personality denied any abuse toward his sister in a statement on Tuesday.

“While I hope that my sister gets the help she needs to find peace, this needs to end,” Savage said in a statement provided to Us by his attorney Andrew B. Brettler. “For many years, she has relentlessly and falsely attacked me and other members of my family to anyone who will listen.”

The former Unchained Reaction cohost added: “By spreading numerous untrue stories about us in pursuit of a financial bonanza, she has tortured our entire family and estranged herself from all of us. I will fight this groundless and offensive lawsuit and work to put this to rest once and for all.”

Savage’s mother, Karen Savage, also gave Us a statement saying, “It makes me very sad to say this, but my daughter suffers from severe mental health challenges, and it’s devastating that she’s putting Adam and our entire family through this. Adam is a good man, and I support him completely.”

Pacchiana’s attorney Jordan Merson confirmed to Us that his client’s filing was the beginning of her road to recovery.

“The prolific abuse by Mr. Savage as alleged in the Complaint has caused irreparable damage to my client that she will live with for the rest of her life,” he said in a statement. “Today is the first step in the direction of healing and justice.”

If you or anyone you know has been sexually assaulted, call the National Sexual Assault Hotline at 1-800-656-HOPE (4673). A trained staff member will provide confidential, judgment-free support as well as local resources to assist in healing, recovering and more.

Gangster gunned down in Meerut

Sai Pallavi's dreams shattered with COVID-19
We and our partners use cookies on this site to improve our service, perform analytics, personalize advertising, measure advertising performance, and remember website preferences.Ok