Michael Ball and fellow singer Alfie Boe will take to the stage tonight on The Graham Norton Show as they add to the Christmas festivities with their performance of Have Yourself a Merry Little Christmas. From making his West End debut in 1985 playing Marius in Les Miserables to his Olivier Award-winning role as Edna Turnblad, he’s one of the most well-known names in theatre and is adored by many fans – but what is known of his love life?

Michael Ball and his partner Cathy McGowan have been together since 1992, although they have never married.

The pair first met when Cathy – a broadcaster and journalist – interviewed him when he was cast as Alex Dillingham in the original cast of the 1989 musical Apects of Love.

Talking of how they first crossed paths, he said: “When we met, we had an instant connection. 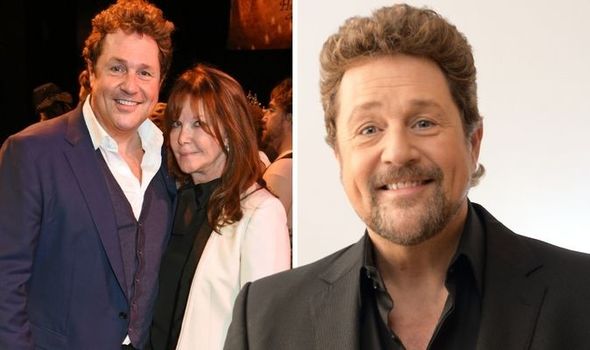 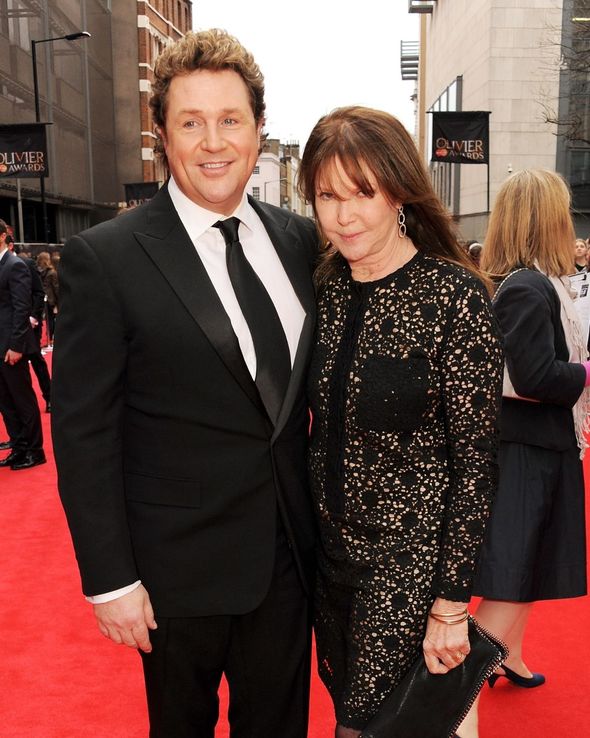 “She was so wise and kind and strong, a very powerful woman.

“We were friends while I was doing the show in London, then I moved to Broadway and things blossomed.”

Talking of her fame, Michael said: “She’s a bit older than me. She was once one of the most famous women in the country, lauded by everyone. 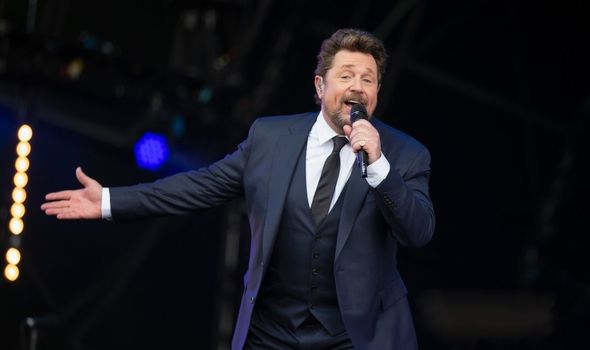 “And she doesn’t give a monkey’s about it. She’d never give an interview about it, she’s not interested in looking back.”

In a separate interview, Michael spoke of how Cathy supports him in his passion for music, adding: “She’s the person whose approval I want above all others.

“When I played her the new album [2019’s Coming Home To You] and I don’t think this has ever happened before – she burst into tears.”

He continued to talk of how he wrote the opening track Coming Home with Cathy in mind, saying: “She says the fans might not like the fact I’m coming home to her.

“Well, it’s too late for that. It’s what was in my head when I was writing it.

“Cath has made it possible for me to go off and do lovely jobs – and then, yes, I like coming home.”

While they have not tied the knot, Michael has spoken of how their relationship has lasted over the years, saying: “We met 30 years ago now and she’s incredibly cool. 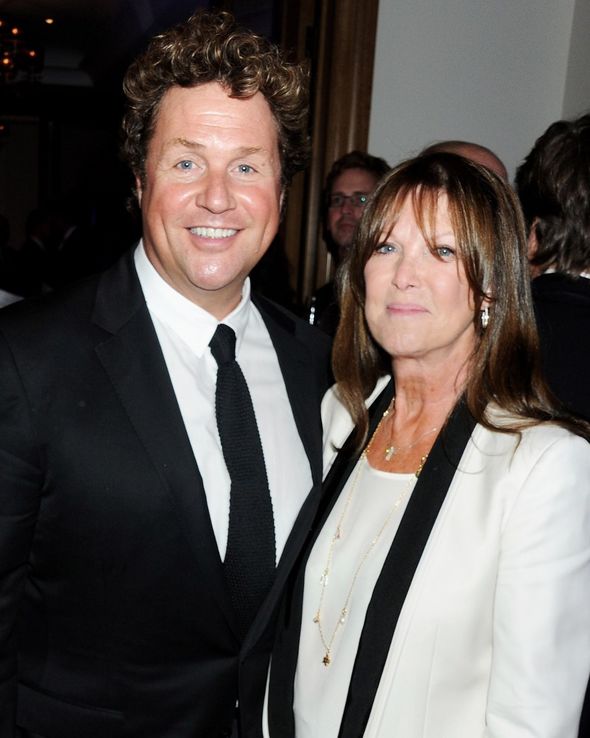 “The reason that we’re still together is that we’re understanding of each other, we’re respectful and we like each other.

“We keep things fresh, but there’s also a real comfort in longevity. And who else are you going to sit and watch the telly in your pants with?”

The Graham Norton Show will air tonight on BBC One at 10.45pm