Former Coronation Street actress Kym Marsh, 44, who became a Corrie favourite as Michelle Connor in the ITV soap, has looked back on filming scenes with co-star Simon Gregson, 46, who played her husband, Steve McDonald. The ITV star confessed she “loved” working with the soap icon, but sometimes “hated it a bit”.

I also hated it a bit too

While Kym opened up on working with the long-serving Corrie star, she said the actor has “funny bones” which made things “tough” for her on set.

“My former Corrie co-star Jack P Shepherd (who plays David Platt) said that Simon Gregson often messes up his lines on set to get on the blooper reel,” she divulged.

“That sounds about right to me!

“Simon and I worked closely together for many years and he’s just got funny bones.” 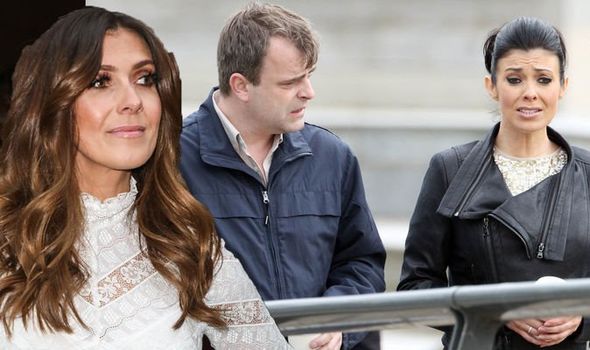 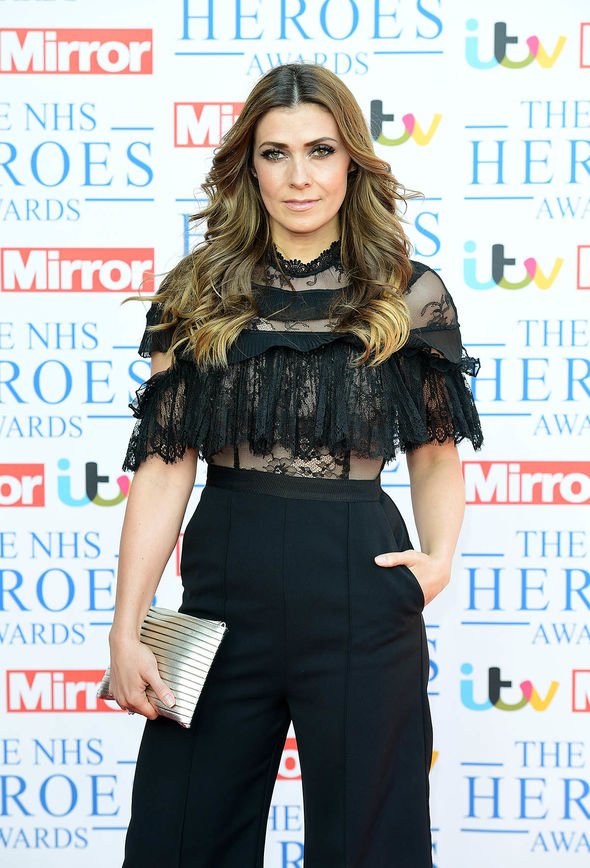 Kym continued: “He’s such a laugh to be around.

“I loved working with him but I also hated it a bit too, because it was so tough to remain serious!”

The actress went on to share in her latest OK! Magazine column: “My character Michelle was often the serious one in a scene and sometimes Simon would just look at me and I could tell he was trying not to laugh.” 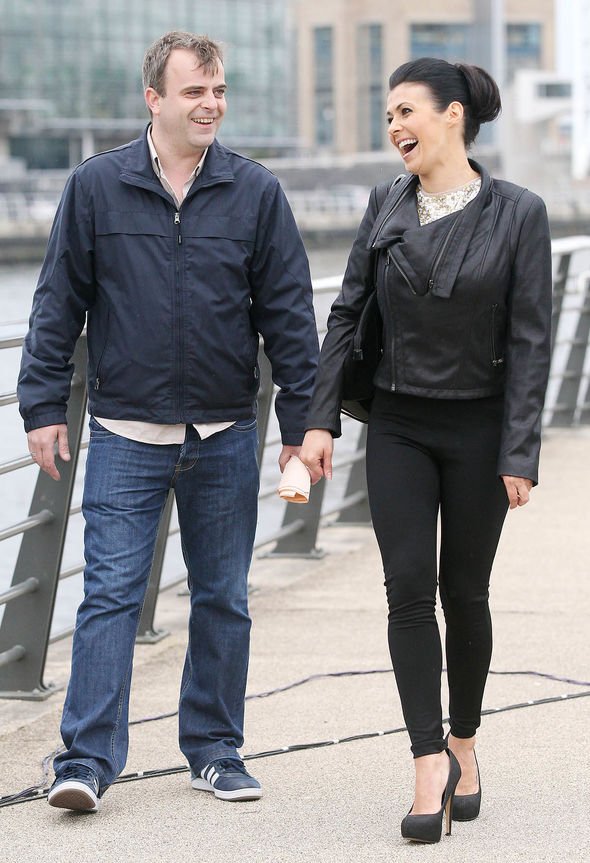 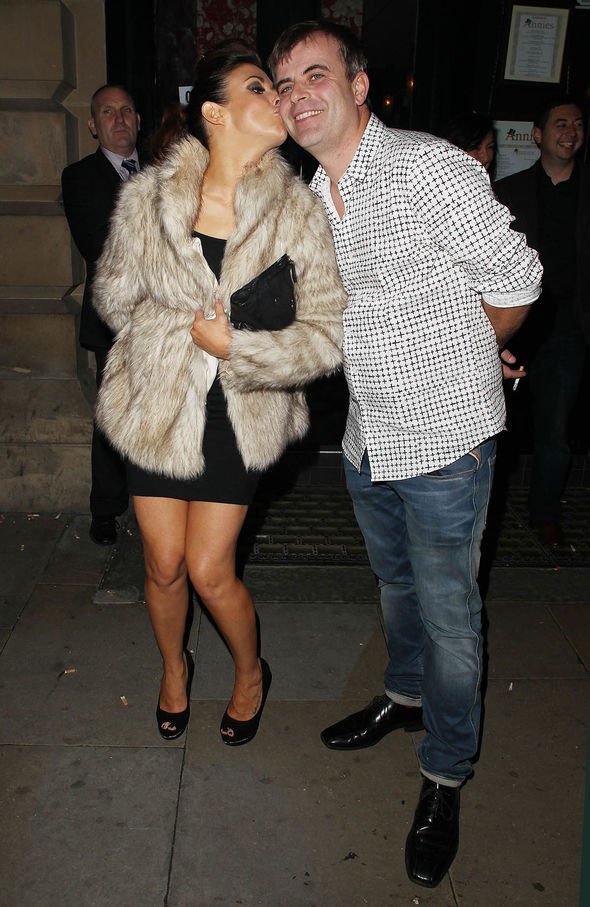 They split up when Steve cheated on her with Becky Granger (played by Katherine Kelly).

After Steve and Becky got married, they divorced in 2011 before Michelle became the former’s fifth wife in 2015.

While they got back together three years prior, their marriage was short-lived after Steve revealed he was the father to a son, Oliver, after a one-night stand with Leanne Battersby (Jane Danson).

Michelle and Steve had a son together, Ruairi, who didn’t survive after being born prematurely at 23 weeks.

While Steve leaned in for a kiss, Michelle pulled away to ask him what he was doing.

The TV star revealed: “Steve’s line was something like, ‘Everyone gets randy at funerals.'”

The One Show presenter admitted his words “cracked her up” before revealing the two of them were in stitches over it.

Kym confessed it took them a lot of tries to do the “take” with straight faces.

The ITV favourite finished her column by telling her readers how much she misses working with Simon.

Kym starred in Coronation Street from 2006 until last year.

Simon has become a Corrie favourite since joining the long-running soap back in 1989.

Farmer groups say no political parties will be allowed to speak at protests, term Burari site as ‘open jail’