Kundali Bhagya 21 November 2019 Preview: In tonight’s episode Prithvi and Sherlyn get saved as Janki opens the door of the room but she fails to see them together 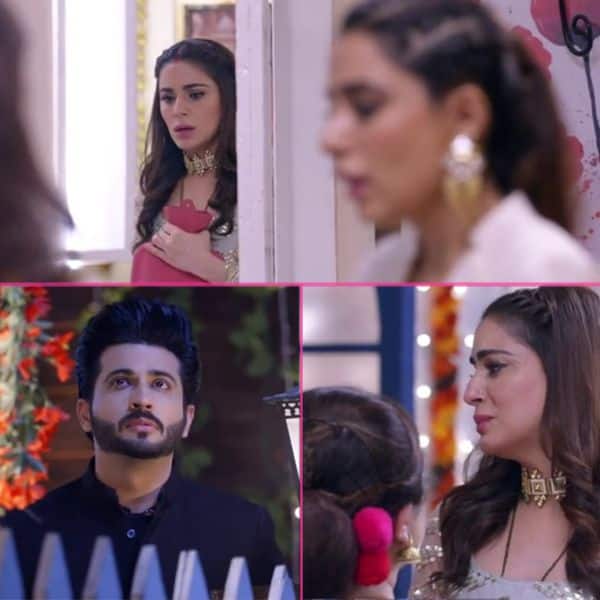 In the last episode we saw that Preeta tries to find Mahira and talk to her. But Mahira refuses to come out or talk to Preeta. When Karan goes in he finds Preeta first. He then goes to save Mahira but instead Preeta saves Karan from trouble. She tells him which is the safer route. Srishti tells Sammy that they need to make Mahira back out from the wedding. Sarla asks Prithvi to marry Preeta and he admits that he still loves Preeta, but Sherlyn calls him to the bedroom quietly. When Karan saves Mahira, she is still surprised that Karan was calling out Preeta’s name not her’s.

In tonight’s episode we will see that Janki opens Prithvi’s bedroom door while he is hugging Sherlyn inside. However, Janki doesn’t see them because Sarla calls out to her and she turns behind. Meanwhile Karan will pretend that Preeta is just a physiotherapist in his club and her existence doesn’t matter for him. Will Kareena try and separate Karan and Preeta too? Stay tuned to find out.

Over 3,000 NRKs to arrive in Kochi
We and our partners use cookies on this site to improve our service, perform analytics, personalize advertising, measure advertising performance, and remember website preferences.Ok